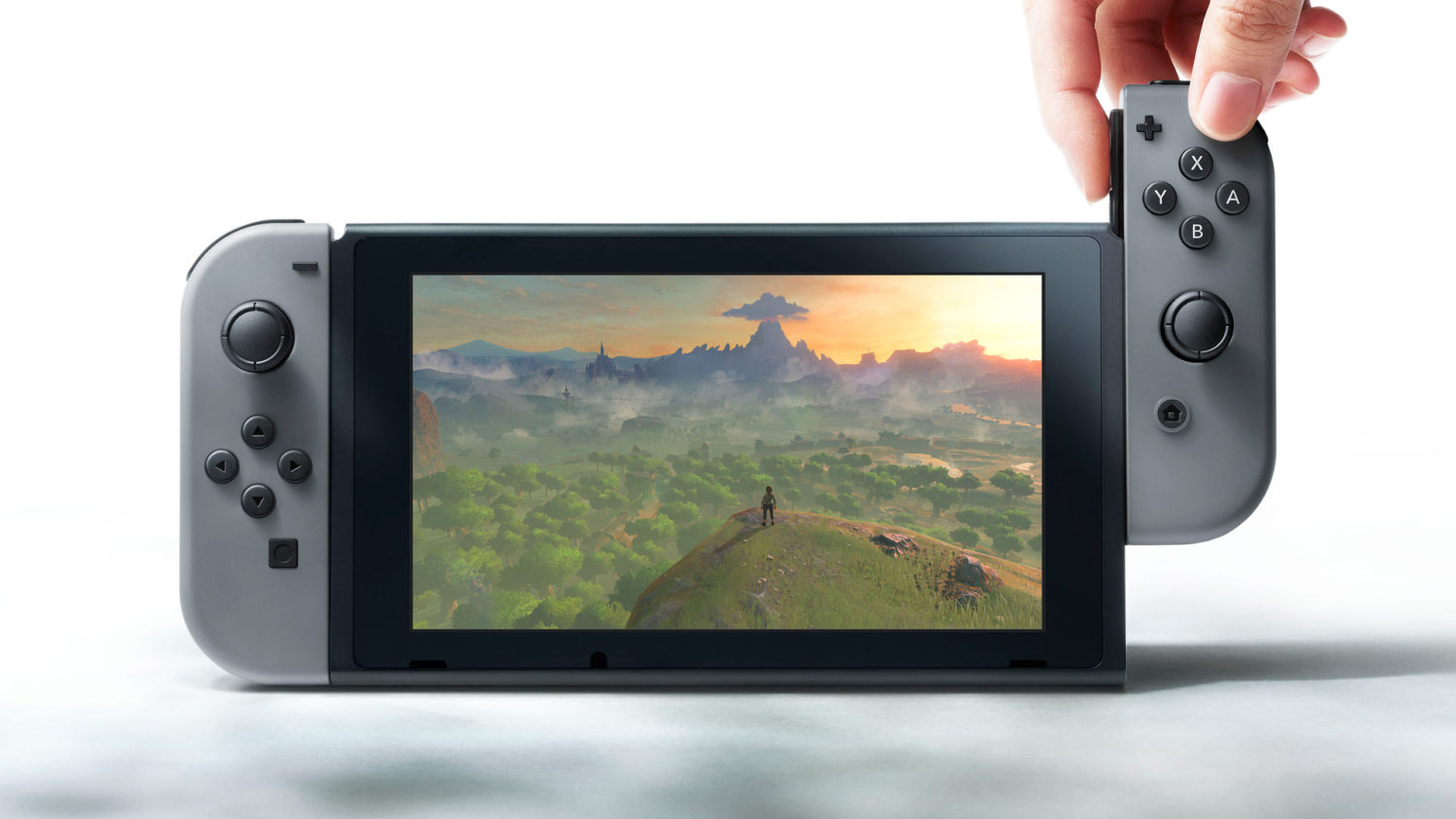 Welcome back to Press Start to BGN, Laurier’s gaming show by a bunch of Game Design & Development students here at Laurier’s Brantford campus. The program is very new and so is our show, so for those who don’t know Game Design & Development is headed by Dr Scott Nicholson through the Brantford Games Network or BGN, hence the name “Press Start to BGN” which sounds like “begin.” This week we were cut off by Women’s Basketball… so no one actually heard our show on Radio Laurier but we’d thought we’d post anyway! This week we go over all things Nintendo Switch! And of course new releases, games we’re playing and whatever… but Nintendo Switch, enjoy!

Topic of the Show: Nintendo Switch!!!!

• Pokemon Sun
Developed by Game Freak and released by Nintendo in 2016 Pokémon Sun is one of the two newest instalments in the Pokémon series. We return to this role-playing adventure in the new Alola Region. As with the previous games we follow the journey of a young Pokémon trainer as they train Pokémon. Battle and capture wild Pokémon, train them, and make your way through the newly instated trial’s. As you complete each trial move to island to island and follow the new story. Available on the Nintendo 3DS.

• Pokemon Moon
Pokémon Moon is the other most recent game in the series. Moon offers some Pokémon that are not available in Sun although vice versa for Sun as well. One of the main differences is that Pokémon Moon will take place 12 hours ahead of real time. Whereas Sun plays in real time.

• Pokémon Sun
• Cooking Mama 5
Cooking Mama 5, developed by Cooking Mama Limited and released in 2013 for the Nintendo 3Ds, is the fifth instalment in the Cooking Mama Series and the 11th game in the Mama series. In the game, the player follows the instructions of “Mama” and prepares and cooks various meals. Use the stylus to chop vegetables, fry things in a pan, slice meat, and other kitchen tasks.

• Mass Effect (1)
Developed by Bioware and originally released for the Xbox 360 in 2007. This is the first instalment in the Mass Effect series and takes place within the Milky Way Galaxy in the year 2183. The player takes the role of Commander Shephard, a soldier who must stop a rogue agent from opening a portal and letting through a highly advanced machine race of synthetic-organic starships that are believed to destroy all organic civilisation every 50,000 years, called the Reapers.

• Persona 5 EVEN THOUGH IT’S NOT OUT YET HE’S HYPED
Persona 5 is the sixth edition to the Persona series and is scheduled for release in North America in April this year. The latest instalment in the Shin Megami Tensei series is coming to PlayStation 4 and looks like the prettiest, most ambitious Persona game to date. Get pumped to fall in love with a new cast of characters, explore intricate dungeons and real world locations and play games with your pet cat!