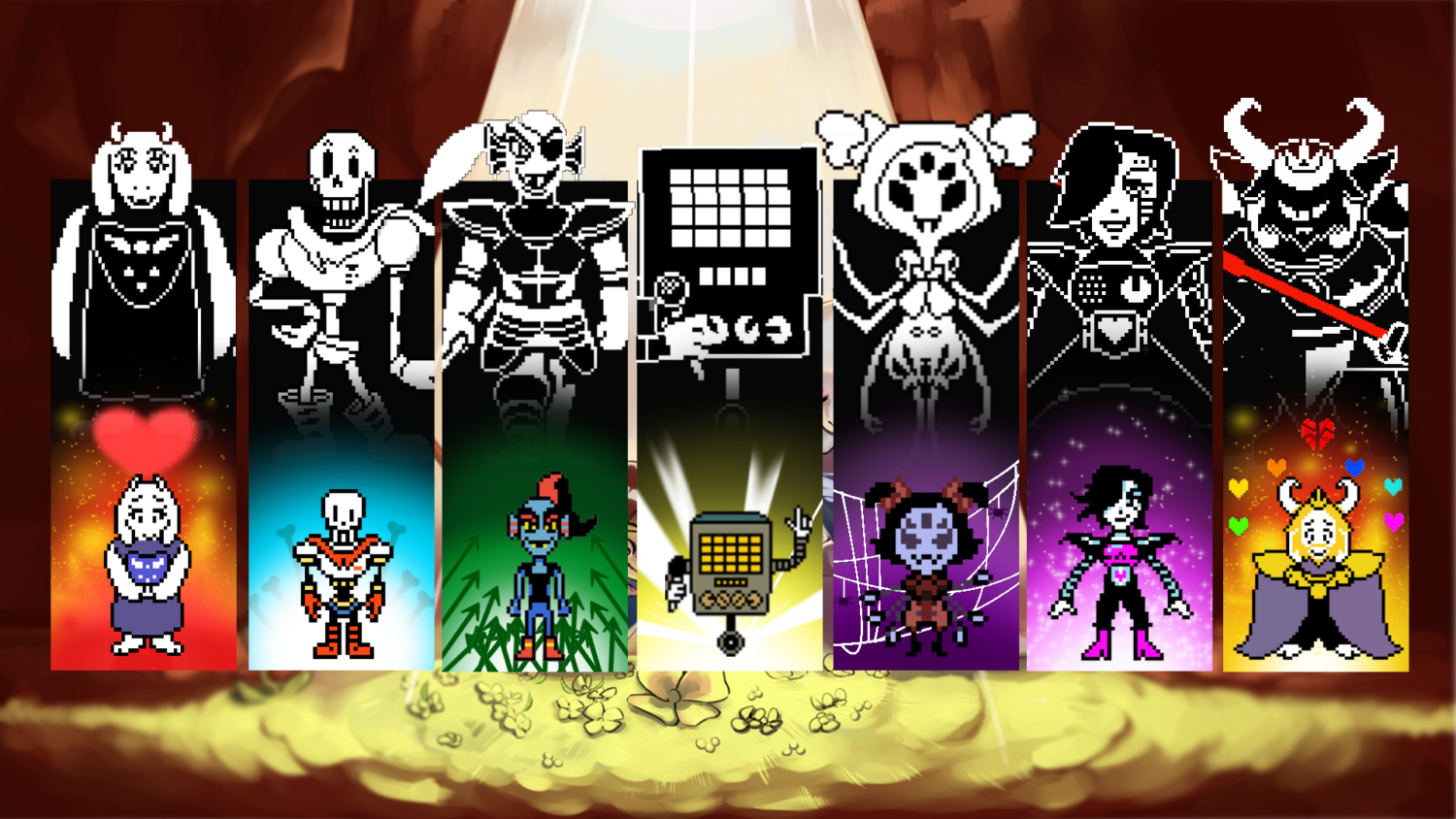 Welcome back to Press Start to BGN, Laurier’s gaming show by a bunch of Game Design & Development students here at Laurier’s Brantford campus. The program is very new and so is our show, so for those who don’t know it’s headed by Dr Scott Nicholson through the Brantford Games Network or BGN, hence the name “Press Start to BGN” which sounds like “begin.” This week we lost Paris and Cassie to the Laurier plague so we called in our friends Adam and Panayiotis. So here’s everything we covered in our second show of 2017, enjoy!

Topic of the Show: Our Favourite Video Game Characters

All the Undertale bosses! 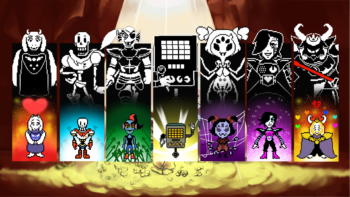 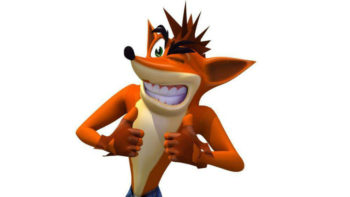 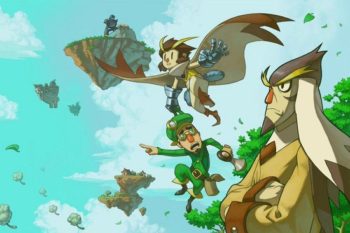 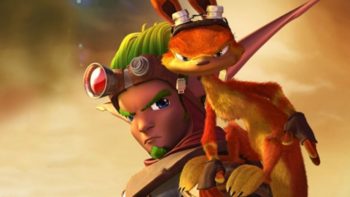 • Love Letter
From Alderac Entertainment group comes the game Love Letter. Released in 2012, Love Letter is two to four player card game that has you competing against one another to send your love letter off to the princess. To get closer to winning, players must take out their competitors and be the last one standing to get your letter to the princess and have so many letters sent to her to win.

• Stardew Valley
From Chucklefish Games comes Stardew Valley, a single-player simulation, role-playing game designed, programmed, illustrated, and composed solely by Eric Barone. Releases in 2016, Stardew Valley opens with the player leaving their office job to get back into nature when they inherit their grandfather’s rundown farm in Stardew Valley. Players can tend to their land, grow crops, take care of livestock, mine for recourses and talk to other citizens in the town whom you can potentially marry. Heavily inspired by Harvest Moon, Stardew Valley is an open-ended game that is available to play on PC, Linux, PlayStation 4, Xbox and soon the Nintendo Switch.

• Undertale
Created by Toby Fox comes the 2015 roleplaying game Undertale. In this game, players are a human child who has fallen into the Underground, the home of many monsters who are separated from the outside world by a magic barrier set up by humans many years ago. The player can either fight with the many monsters they meet or talk with them so that they can spare the monsters and move along their quest to get back to the surface. This game changes depending on the choices you make. Undertale is available on PC and Linux.

• Plants vs Zombies: Garden Warfare
From PopCap games comes another instalment in their Plants vs. Zombies franchise Plants vs Zombies: Garden Warfare. Released in 2016, this tower defence, third-person shooter has the player completing unique challenges that allow them to level up their characters and play in various game modes such as Team Vanquish or Gardens and Graveyards. Available on Xbox 360 and Xbox One, PC ad PlayStations 3 and 4.

• Pokémon Moon
From Nintendo comes another instalment to their Pokémon franchise, 2016’s Pokémon Sun and Moon. Pokémon is a roleplaying game that has players catching various species of Pokémon, battling trainers be it online or in the game’s story mode, take care of their teammates in Pokémon Refresh and more. In Pokémon Moon, players can find Pokémon exclusive to their version of the game and has their games clock twelve hours ahead of when they play. Available to play on the Nintendo 3DS.

• Hyper Light Drifter
From Heart Machine comes the action roleplaying game Hyper Light Drifter. In this game, the player is the Drifter, a character hat uses long forgotten technology and suffers from a mysterious illness. Fight enemies with your energy sword and gun, use your strategic wits to defeat various enemies and unlock the intricate story of Hyper Light Drifter. Available to play on PC, Linux, Xbox One, PlayStation 4 and Ouya.

• Mario Run
Nintendo’s first iOs and Android game, Mario Run is a 2016 auto-runner that allows you to control Mario and other characters as you do time jumps, collect coins and race against people around the world using friend codes.

• Fabled Fruit
Designed by Friedemann Friese, Fabled Fruit is a 2016 fable game where the gameplay changes over time. As you play with up to four other players, the mechanics and gameplay change over time from the simple start up of the game. Try and get to the fabled fruit in this evolving game system.

• Life is Strange
From Dontnod Entertainment comes the five episodic game series Life is Strange. This 2015 single player game, players play as Maxine Caulfield, a twelfth-grade student at Blackwell Academy in Arcadia Bay, Oregon. After saving a girl from getting shot, Max discovers she can rewind time and uses her newfound abilities in many situations. This game changes to adapt the choices you make. Available on Linux, PC, PlayStations 3 and 4, Xbox 360 and Xbox One.

• Hitman
From IO Interactive comes their 2016 new episodic action-adventure, stealth game Hitman. Players are Agent 47, a genetically enhanced assassin travelling all over the world to eliminate his targets. In this game, players are given more creative freedom to completing their assassinations. Available to play on PC, PlayStation 4 and Xbox One.

• Dark Souls
From FromSoftware is the 2011 game Dark Souls, the action adventure game that thrives on the player exploring the world round them. Be warned, this game encourages its players to proceed with caution, learn from your previous mistakes and find alternative solutions. Don’t let that deter you from playing, this game is a great adventure available on PlayStation 3, Xbox 360, and PC.

• Bayonetta 2
From PlatinumGames is their action hack and slash game Bayonetta 2. Released in 2014, players are Bayonetta, a witch who fights both angelic and demonic forces through the world they are in. Use specials and combos to defeat your enemies in this Wii U exclusive game.

• League of Legends
From Riot Games is their 2009 game League of Legends, a multiplayer online battle arena game. Payers assume the role of a summoner with the ability to control a champion with unique abilities and battle against teams of other players as they try to destroy the other team’s nexus. Play with your friends and battle your way to victory! Available on PC and mMacOS