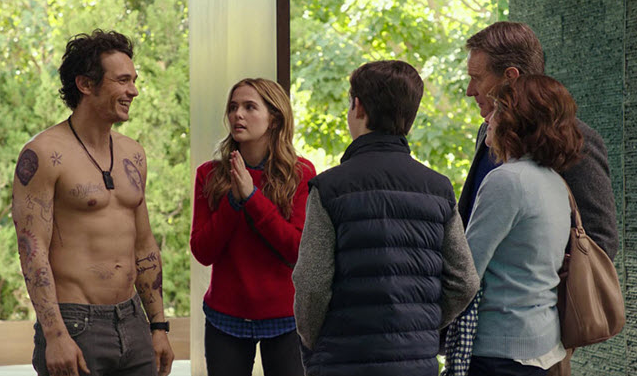 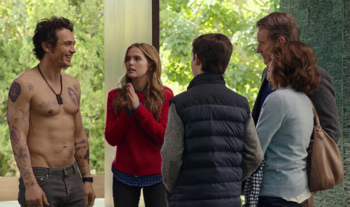 DJs Deej, Nix, and Winks would like to welcome everyone to 2017. The trio had a few weeks to rest and recupe for the new term, and had a lot to talk about as a result.

Music: None of the hosts watched The Golden Globes, but the highlights were certainly there. Specifically, the fact that Childish Gambino thanked Migos for making “Bad and Boujee.” His hit show Atlanta took home an award, but the speech is the talk of the town. Since being made, the hit track has had an increase of stream volume of 234%. That’s the power of word of mouth.

Night Life: The owner of popular the Uptown Waterloo spots Night School / Stark and Perri just launched his newest venture on the 3rd of January, called “Becky’s Apartment.” It promises a youthful yet homey atmosphere. The DJs plan to check it out together after next week’s show; stay tuned for reviews!