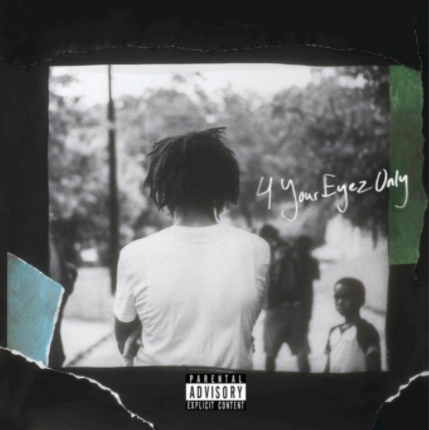 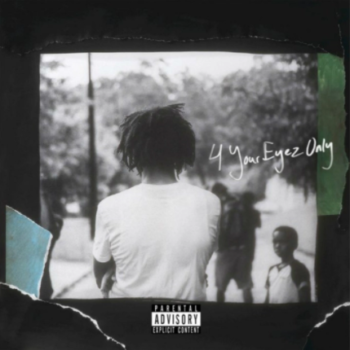 There was so much to talk about; this weekend was very overwhelming for music (but in the best way possible). Childish Gambino dropped his third studio album, Awaken, My Love!, a new song by Kid Cudi and Travi$ Scott titled “Baptized In Fire” was released a teaser for Cudi’s upcoming album, and J.Cole released album artwork and videos for the sudden release of his fourth studio album, titled 4 Your Eyes Only. DJs Deej, Nix, and Winks are happy with, and looking forward to everything.

In a slight revisit of Starboy by The Weeknd, the DJs looked at its progress since its release. As of right now, all eighteen tracks are on the Billboard Top 100 list, which is a repeat of the accomplishment that the artist had with his last album, The Beauty Behind the Madness.

It was a little bittersweet for the trio, as it was the last show of the semester. There are only twelve episodes left before they leave Laurier for the next step in academia, and otherwise. It may seem like a lot, but this term has gone by quickly. The trio are looking at introducing some new segments next term. If you want us to highlight a less mainstream artist, please Tweet us at @RLAfterClass or comment on our Instagram post @afterclazz.