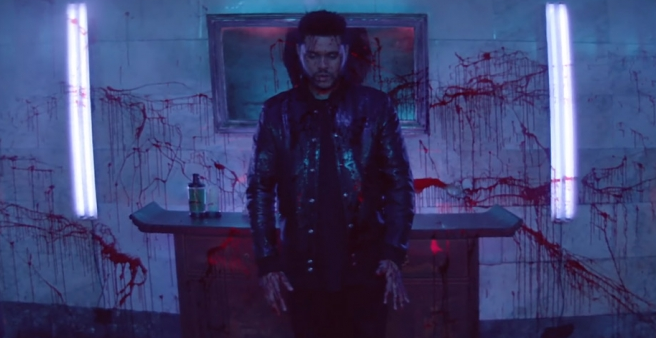 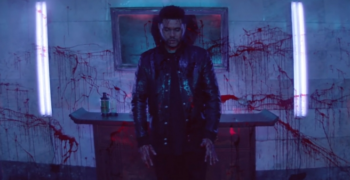 DJs Deej, Winks, and Nix have all had a chance to listen to Starboy by The Weeknd. Deej does not hate it by any means, but her co-hosts certainly enjoy the album more than they do. Deej is a fan of the vocal ability, but found it to be too easily listening compared to the complexity of his past work. Winks loves it overall, but he feels like there are some tracks that could have been omitted, such as the “Stargirl Interlude” featuring Lana Del Rey. Nix also loves it, but she feels as though she hasn’t taken it in over the course of enough time, or in enough different settings. 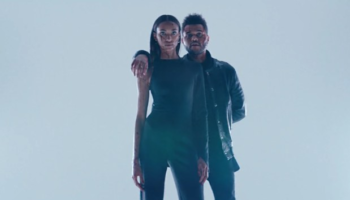 Leading up to the album, DJ Winks brought the short film M A N I A to the attention of the ladies. It is the visul component that accompanies Starboy and all of the DJs agree that it was really well done. In case you missed it, watch it here:

Without revealing too much, DJ Nix spoke about the Netflix return of The Gilmore Girls. The special consists of four episodes that answer many of the unanswered questions that the show (originally running from 2000-2007) left up in the air. She also took over the @radiolaurier Snapchat and brought everyone along for the ride through her crazy, caffeine-filled Monday. She did a fantastic job and got her fellow DJs in on the action. To see the highlights, check out our Instagram page @afterclazz.