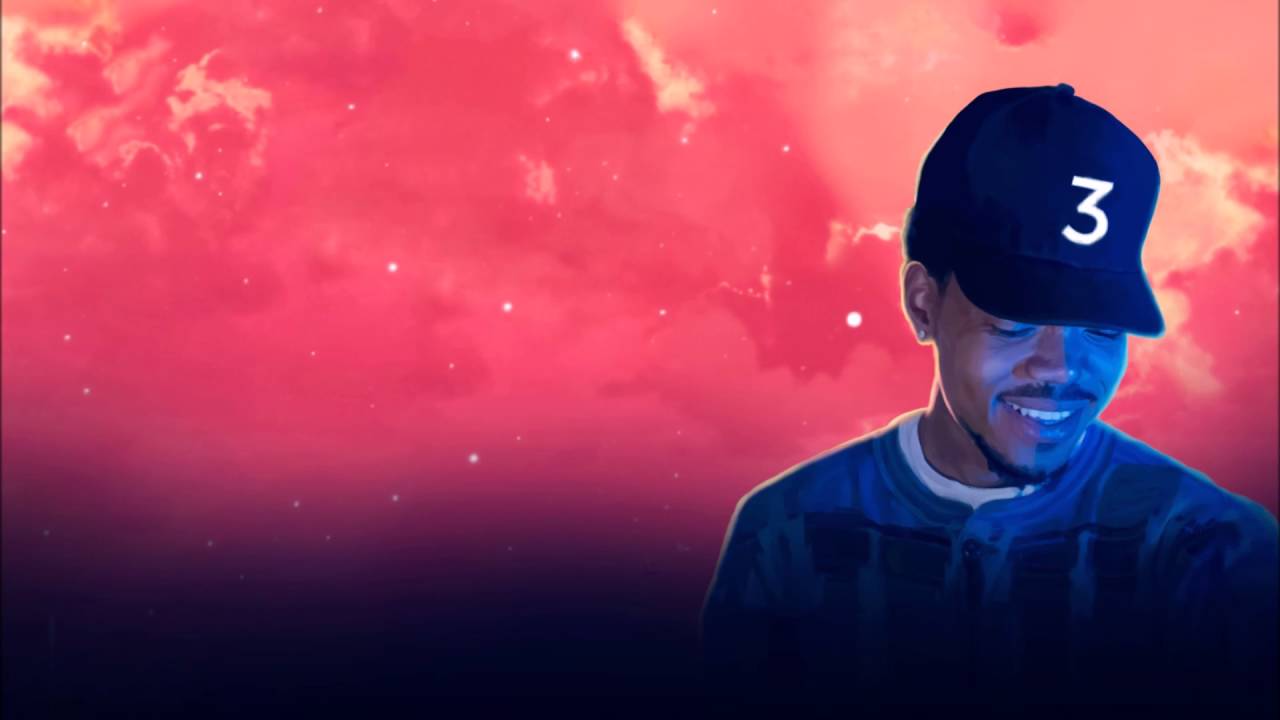 Chance the Rapper took his Magnificent Coloring Book World Tour to Toronto for two sold out shows on September 27th and 28th. Chance’s theatrical performance at TD Echo Beach on Wednesday was animated with giant puppets, gospel singing and featured a calculated balance of songs from his third mixtape, Coloring Book, and earlier hits such as “Cocoa Butter Kisses” and “Favorite Song.”

The set illuminated an internal struggle for Chance the Rapper to remain humble. Life-sized puppets were featured as various alter egos, past loves and reminders of what truly matters in life. Carlos, a tiger-like mascot, was behind the DJ booth and regularly chimed in to remind Chance to stay true to his roots and encouraged the rapper to perform older songs. The crowd cheered when Carlos uttered the infamous line, “You don’t want zero problems, big fella” from the hit “No Problem.”  The recorded track also features Lil’ Wayne and 2 Chainz. The presentation of puppets wasn’t done just yet. A group of puppets arose as a gospel choir midway through the show for a church-like performance of “Blessings” fusing the artist’s clever Hip-Hop lyrics with gospel singing. Chance proved that lyrical rap and raw talent could get the crowd on their feet.

Chance’s musical talents and passion were evident from start to finish, but I particularly felt most connected with the rapper’s performance of “Same Drugs.” He sat alongside a life-sized puppet who seemingly represented a past lover. The performance was emotionally-driven with Chance’s crisp yet distressed vocals.

The rapper’s latest release, Coloring Book, was critically acclaimed for intermingling the sounds of gospel and hip hop. Features included superstars like Kanye West, Justin Bieber, Young Thug, Jeremih, and 2 Chainz, and the raw talents of the Chicago Children’s Choir. The much anticipated collaboration with Kaytranada is rumoured to be released shortly.