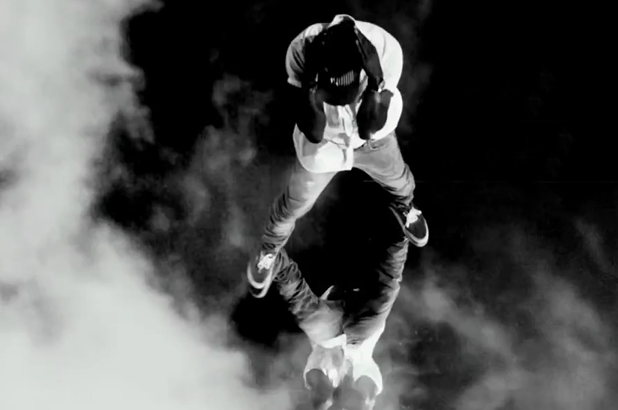 DJ Deej and DJ Nix took to the studio last night. On the 28th of September, DJ Nix went and saw Chance the Rapper at TD Echo Beach in Toronto. The star is currently on the Magnificent Coloring Book World Tour, following the release of his latest mixtape The Coloring Book. Nix was happy with the venue, the performance, and the experience overall. Her review will be coming to www.radiolaurier.com in the next 24 hours.

Taking it in an entirely different direction, Bon Iver (a.k.a. Justin Vernon) released his third studio album on September 30th. Deej and Nix are both fans of the “Folktronica” legend, and admire his artistry, raw talent, and unique falsetto vocals. He has not only single-handedly changed the framework of folk music, but he has transcended into a number of genres, including Hip-Hop. His biggest feature of the year is undoubtedly on “I Need  A Forest Fire” by James Blake. Arguably, his features on both My Beautiful Dark Twisted Fantasy and Yeezus, both Kanye West albums, are the most noteworthy genre shifts that Vernon has made. West has even claimed Bon Iver as his favourite living artist. On My Beautiful Dark Twisted Fantasy, West and Vernon reworked the track “Woods,” which was the closing track on 2009’s Blood Bank EP. They retitled the song, “Lost In The World” and it is the second-last track on West’s album.

Click here for the official version of “Lost in the World”

Pitchfork Reviews gave the album a 9/10. To read the full review, click here.