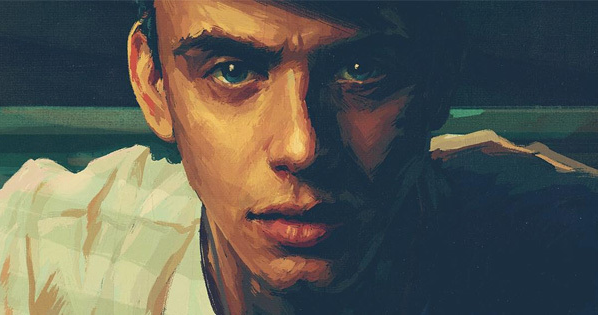 DJ Deej and DJ Stretch have been off the blog, but on the air. They are both super excited for the upcoming Toronto gig of the Endless Summer Tour, headlined by G-Eazy and Logic. The duo will be attending with their significant others, as well as a bunch of other friends and loved ones. DJ Deej is on Team G-Eazy, while DJ Stretch is on Team Logic. The two discussed the latest phenomenon of Pokemon GO. Deej worries about how much it is cutting into people’s concentration on one another, as well as on the roadways. Stretch, on the other hand, is a huge fan of the game. He played it as a child and watched the show, so he is all about the nostalgia that it provides.

They will be further discussing the tour, as well as the next round of upcoming festivals tomorrow at 9 p.m. Tune in, and turn up.