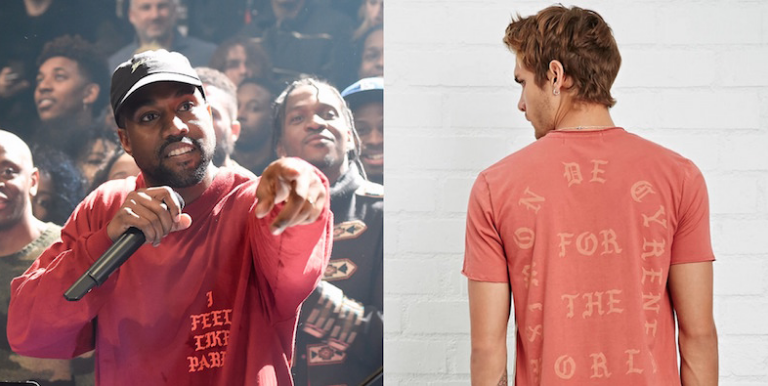 DJ Deej was all by her lonesome in the studio last night. She reviewed a few stories from Pitchfork, including the release of a “Pabloesque” t-shirt from Forever 21. The popular clothing store has released a men’s shirt in the style of Kanye West‘s popular “Ultralight Beam” tee. The rapper and designer has yet to comment on the piece, but knowing how West behaves, we can expect some sort of backlash.
Some of the world’s best EDM acts, such as Daft Punk, Skrillex, and Calvin Harris are getting covered by a Swedish orchestra. The album is going to feature seventeen tracks from these and other artists, and is expected to be released on July 2nd of this year. For more, click here.