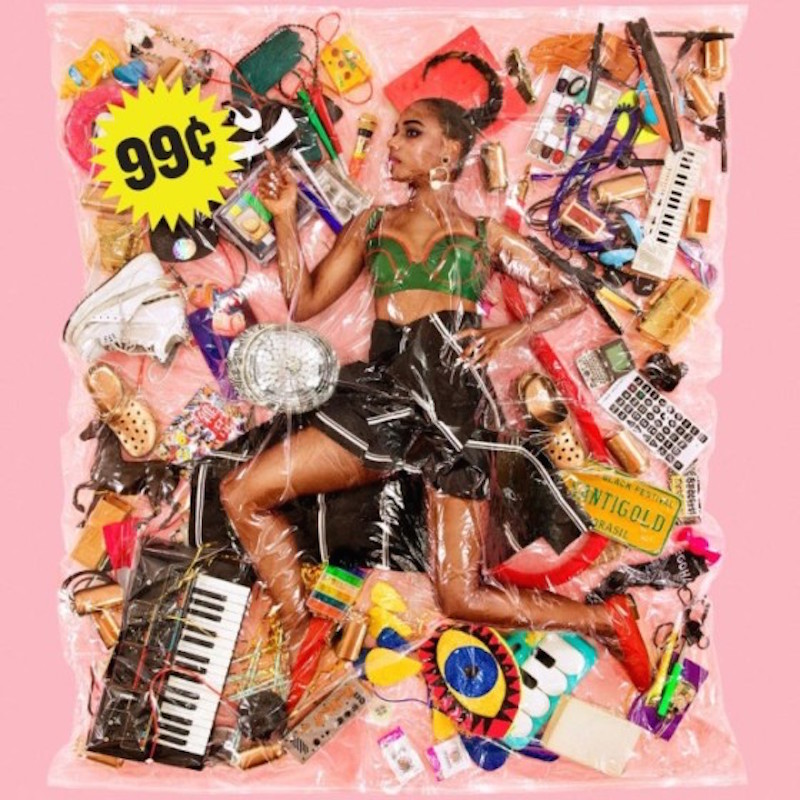 Santigold was an artist I had never heard of before this last week. As I sat back expecting to hear another mediocre artist, with mediocre music. I remember thinking how sick I was of all the terrible electronic music that seemed to flood the electronic music industry recently. Instead of playing the first track like I usually do I started the album, 99 Cents by listening to the 4th track, chasing shadows. The track started to play and the sound immediately captured my attention, as if pulled on by a puppet master I reared up in excitement because I knew I had stumbled onto something special. The album continued and my addiction to the unique sound of Santigold thickened. Then all of a sudden on track of number 6 I heard the familiar voice of ILOVEMACKONNEN who is best known for his track with Toronto’s Drake Tuesday. His melodic voice started the 6th track with a slowed down beat and he goes on to throw in a solid verse. The wave like beat then is joined with captivating voice of Santigold. Santigold also does a verse which sounds more Caribbean and reminiscent of Rihanna. However with that said it’s important to note that they seem to be completely different artists with different styles. Another track that’s definitely worth mentioning is track number 8. The song starts with what seems to be African tribal drumming in the background and the deep sexy concoction between the drums and the piano seems ever so fitting for Santigolds voice. As the album continued the brilliance continued and I started calling up some of my friends telling them about this new artist I had found. Some might call me a pessimist but I almost never tell my friends when I find someone new because I usually doubt they will last very long. However for the first time in a very long time I feel as though Santigold could be the next big thing if her album 99 Cents is anything to go on.