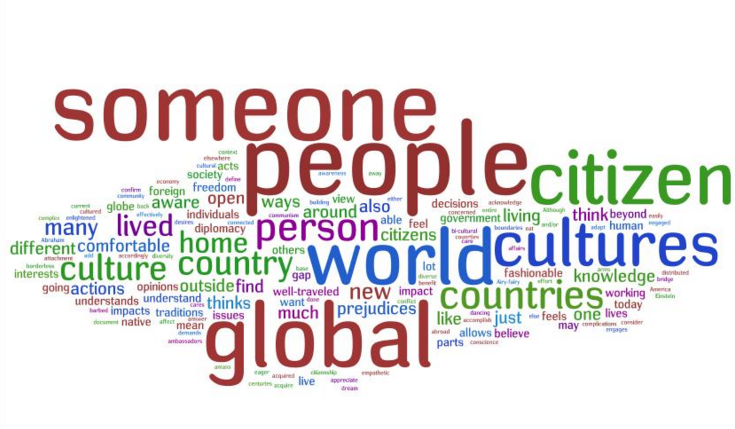 DJ Stretch was absent from the studio, but DJ Deej and DJ S-Goods kept it going, talking about the latest St. Paddy’s days news. They predict that Ezra will be the happenin’ spot, due to the location transfer of the Tent Party, and the lessened popularity. Both of the girls have agreed that they are planning to tone it down this year, and warned everyone to be safe and smart. Just make sure that you know  your limit, and be responsible. If you are going to class, go to class sober. It’s not worth the possible outcome.

A new festival is on the rise; Festival d’été de Québec. The tickets for the 10-day extravaganza go on sale tomorrow at 12:00 p.m. It features artists like Sting, the Red Hot Chili Peppers, Duran Duran, all the way down to Fetty Wap. Deej and S-Goods are the most excited about The Tallest Man On Earth, who they both  believe to be an incredible folk artist. To listen to one of his first songs, called “Where Do My Bluebird Fly,” click here. 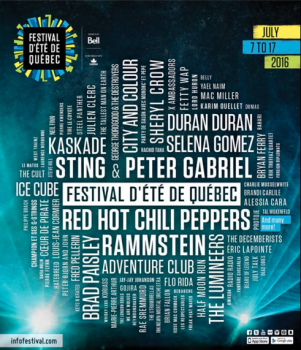 Kanye West, The National, and Mumford & Sons will be featured on an the next Global Citizen album. The organization holds a festival every year, and aims to rid the world of poverty by the year 2030, and also tackles issues of climate change. The album is unique because it is taking submissions from fans for the lyrics (also known as crowdsourcing). If you are interested in this, take a look at the article here. Lyric submissions are due March 31st.