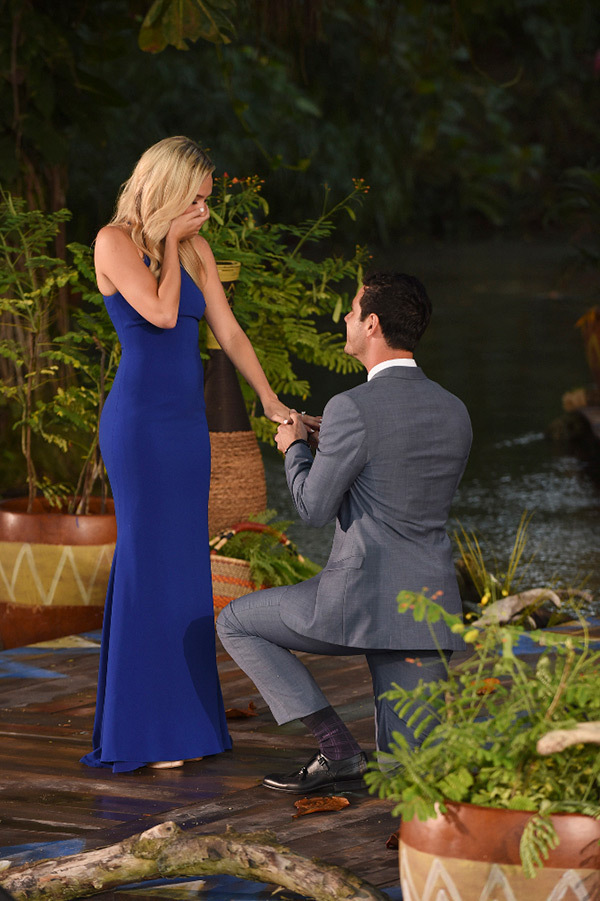 SO the season finale of The Bachelor aired last night and Ben Higgins gave his final rose to one lucky lady but who is it?! Was it Lauren B or JoJo? Ben admitted to being in love with both of these ladies, but in the end he only proposed to one. And the winner is…..LAUREN B! But not to worry all you JOJO fans, the next Bachelorette was announced on Monday during The Bachelor: After the Final Rose. Joelle “JoJo” Fletcher will be the next bachelorette!!

On another note, the hit reality TV show ‘Dance Moms’ will be losing their most popular dancer. Maddie has been on the show for six seasons and is leaving to act in a movie directed by Sia and appear as a judge on So You Think You Can Dance. At Saturday nights Kids’ Choice Award the studio owner Abby Lee Miller said she is  “very proud” of her famous student, who is leaving the Lifetime reality show.