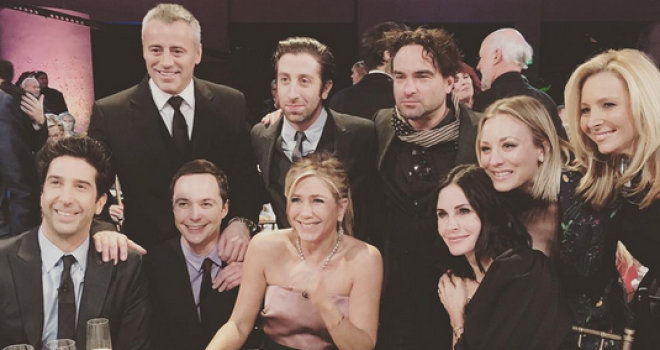 We had a gossip-filled show today on Entertainment Insight! Last week we talked about the boycotting of the Oscars, due to the lack of diversity. So an update for you all, well known actor, Will Smith has announced he will be boycotting this years event with his wife, Jada Pinkett Smith.  He told Good Morning America that “had he been the only black actor nominated in the major acting categories this year, he’d still skip the awards ceremony in a stand for more diversity”.

Rob Kardashian appears to be getting rather close to Blac Chyna, who is Tyga’s ex-girlfriend and the mother of his 3-year-old son, King. Those of you who don’t know, Rob’s younger sister, Kylie Jenner has been in relationship with Tyga for quite some time. On Monday morning she Instagrammed a photo of her in the arms of a man with tattoos identical Rob Kardashians titled “The beginning”. After Blac Chyna posted the pic, Khloe Kardashian tweeted “You can do anything. But never go against the family”. After speculation broke she then tweeted “You guys do know I have about 100 family members correct? I was referring to a family member who just bailed out of doing my talk show today”.

Now, a lot of you probably remember the rumours of the Friends reunion 2 hour special that was supposed to be airing in February but was proved to be false. However, with the exception of Matthew Perry, the Friends cast were together over the weekend to participate in a tribute broadcast honoring legendary TV director James Burrows.This is one of the first times the group has been all together on screen since the beloved sitcom went off the air in 2004. The two snapped pictures with the Big Bang theory cast and took to Instagram.