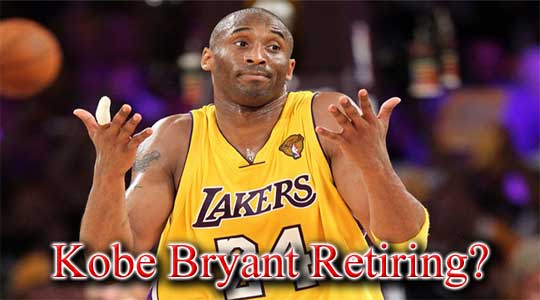 On Friday night, Mary-Kate Olsen and Olivier Sarkozy got married! The two were married in front of family and friends in an intimate event in New York. The wedding was followed by an outdoor cocktail party at a private residence and decor that included bowls and bowls filled with cigarettes.

Everyone is talking about Amy Schumers nude photo shoot this weekend. She posed for the 43rd edition of the Pirelli calendar coming out in 2016. This years calendar features some of the world’s most distinguished women, all noted for things other then their looks.

The rumours have been confirmed…Kobe Bryant is officially saying farewell to basketball. The well known NBA pro wrote a poem about his passion for the sport, which was posted on “The Players Tribute” Sunday afternoon. Bryant announces that after his 20 year career with the Los Angeles Lakers, this will be his last.He notes that basketball “gave a six-year-old boy his Laker dream and I’ll always love you for it.” Kobe will be deeply missed in the NBA and by his many fans.

Tune in next week for more Entertainment Insight. Have a great week Hawks! 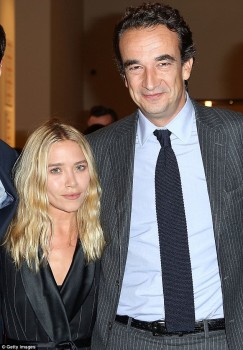