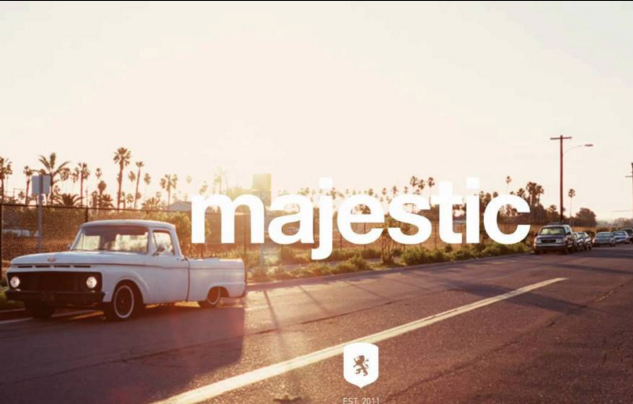 DJ Deej and DJ S-Goods took it down a notch this week, playing chill covers and keeping the stories light. We saw a bit of their personal sides through a game of “Would You Rather.” S-Goods brought up questions like, “Would you rather have more time, or more money?” All of the questions that S-Goods asked can be found on Twitter page. Follow us @RLAfterClass. DJ Deej shared her rage over the shutdown of Majestic Casual. After four years, YouTube shut it down due to copyright. They featured chill remixes of Hip-Hop hits, and songs that were great for studying.

Next week, the girls are going to run a Christmas segment, and are currently on the hunt for the most lit (like a Christmas tree) tracks. Stay tuned.