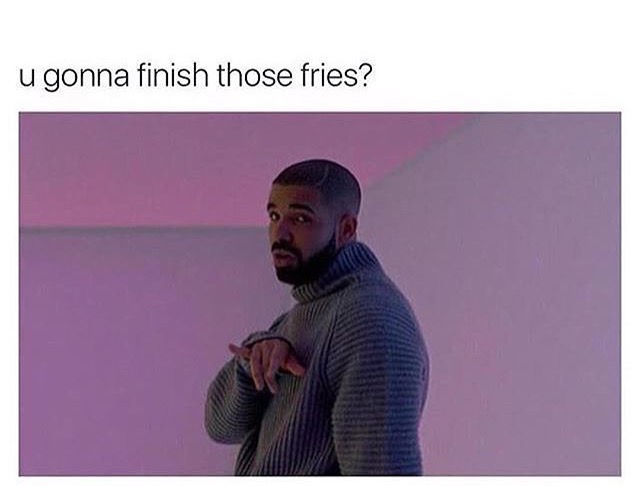 DJ Deej and DJ S-Goods were back on the air after a restful Reading Week. There was a lot to touch on again this week because a lot happened locally, and internationally. 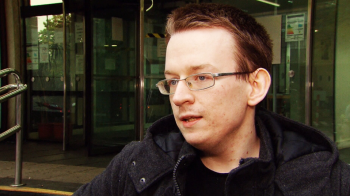 In the online world, there was threat made against Wilfrid Laurier on 4Chan. The man who posted on the website is named Daniel Ransem, and he is resides in the city of London in the U.K. The threat caused so much alarm because replicated the threat that was used in the fairly recent university shooting in Oregon. However, Ransem claimed that it was a joke. Campus was locked down for six hours, but thankfully nothing happened, and no one was harmed.

Also, a group of people have deemed the new Star Wars trailer to be ‘anti-white’ and blatantly featuring imagery of white genocide. These individuals have decided to boycott the film, stating that if the movie does not need white people, then white people do not need to spend money on it. Both DJ Deej and DJ S-Goods do not see the aspects of white genocide, being that they are more into the film for its action and its iconic nature.

In the world of politics, the Liberal Party of Canada were victorious in the federal election. The result? A Liberal majority government, led by political legacy Justin Trudeau. His platform included a lot of aspects that appeal to younger people, such as the legalization of marijuana and a potential reduction in student loans. Millennials (individuals between ages 18 and 35) accounted for 20% of the voting population. 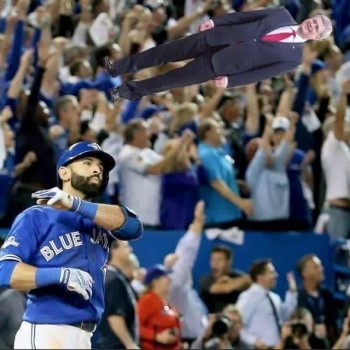 In the world of sports, the Toronto Blue Jays started competition against the Kansas City Royals in the ALCS post-season. They won on Monday, 11-8, but lost yesterday 14-2. If they do not win today’s game, they will out of the series. If they do win, they will play again on Friday at 8 p.m. EST.

In the world of music, Toronto native Drake released his video for “Hotline Bling” on the 19th. There have been many views, reviews, memes, and gifs generated. DJ Deej calls it the “ultimate banger for your ex.” She and DJ S-Goods closed out the show with the track. 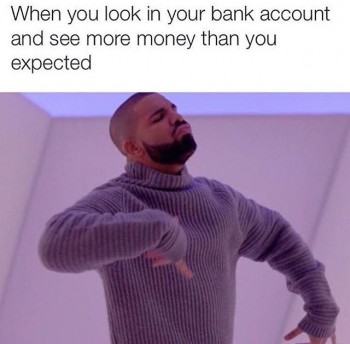