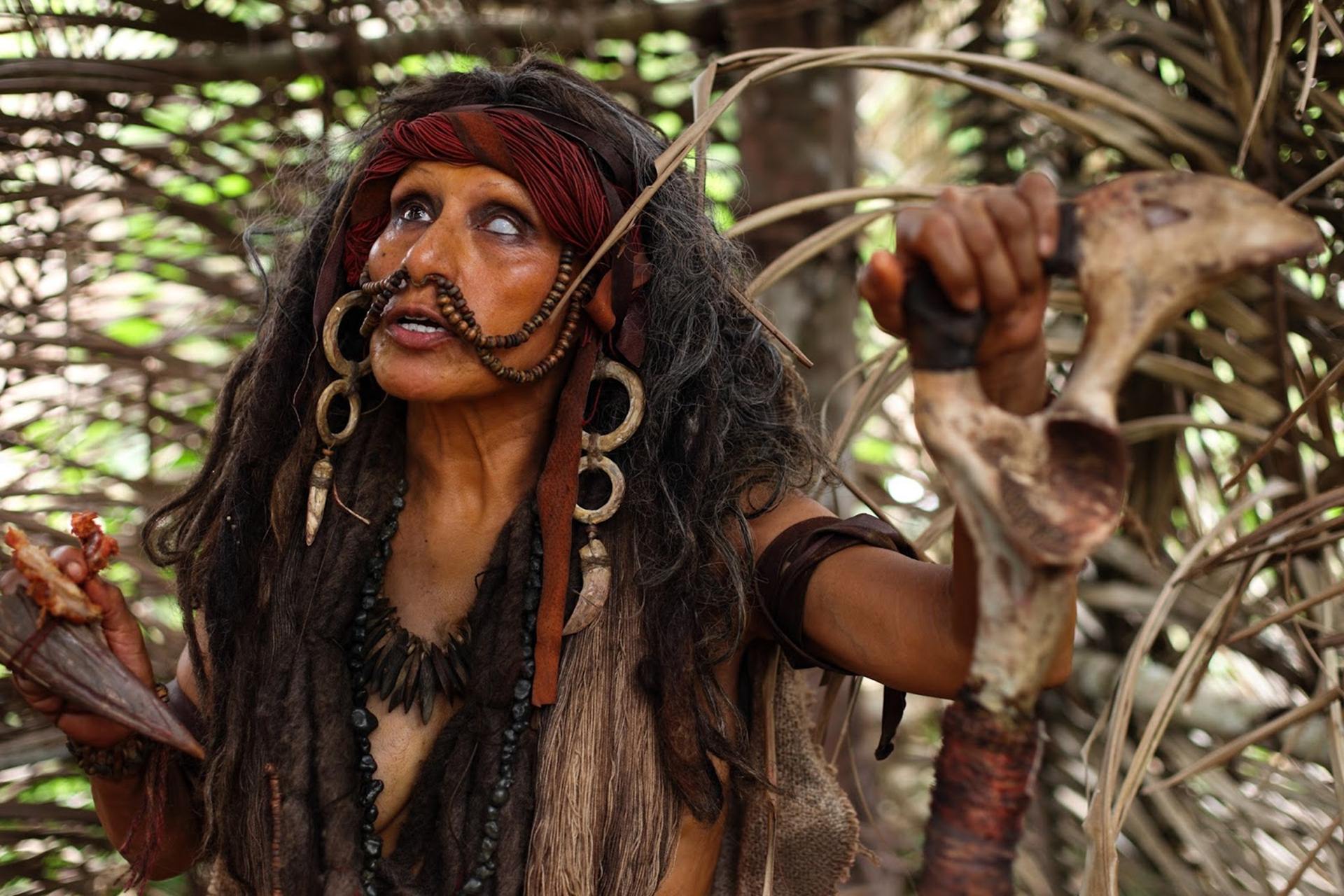 This week we’ve got 3 big releases going wide, all of which are proving to be controversial with critcs.

First is Eli Roth’s long awaited The Green Inferno. Sending up films from the 80s Italian cannibal horror wave, The Green Inferno is the classic tale of white people going to save a small vanishing native tribe, only to find that they are cannibals who are now going to eat them. This film aired at TIFF two years ago and is only coming to wide release this weekend. It’s sitting around 40% on the TomatoMeter which is par for the course for Roth. The reviews seem to be coalescing around the idea that Roth’s fans will love this but it won’t convert anyone new, which to be honest, I don’t think Roth cares about in the slightest.

Next up is another controversial auteur’s film, Nancy Myers The Intern. Myers is known as kind of a poor woman’s Nora Ephron with everyone liking approximately ¼ of her films and it’s almost always a different one. My favourite is What Women Want and because of that I have a feeling I will like The Intern.           Anne Hathaway is CEO and Robert DeNiro is her intern and the movie is about their relationship, filled with speeches about experience and life and love. Its stuck around 50% on the TomatoMeter and that says enough about how you should approach the film.

The last film going wide this week is Hotel Transylvania 2 which I’m surprised is as controversial as it is. The first film was similarly controversial though I liked it just fine. It’s a poor man’s Despicable Me crossed with golden age Scooby doo villains, but that’s not necessarily a bad thing. It’s in the mid-40s in Tomatoland so it’s probably safe to say that you should wait to see it onlline unless you just adored the first one.