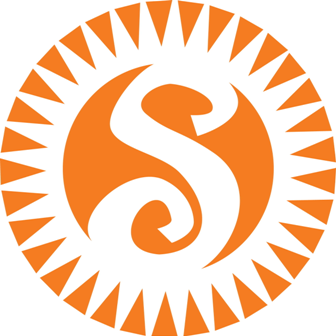 Shinerama began in 1961 at Wilfrid Laurier University and is now Canada’s largest college and university fundraiser for Cystic Fibrosis (CF) research and treatment. Cystic Fibrosis is the most common fatal genetic disease affecting Canadian children and young adults. It causes excessive mucus production that leads to blockages of pancreatic ducts, intestines, and bronchi which leads to respiratory infections.

Shinerama started because one student, Paul Enns, wanted to welcome first years into a friendly community instead of the usual hazing rituals. He thought that fundraising money for local charities would be a good way to meet your peers and make new friends. From the humble beginnings, Shinerama started as a shoe shining campaign of 400 first years in the KW Area raising $1,358. 53. Years later, Shinerama has more than 60 universities and colleges participating every year. Each September over 35,000 students go out into their communities and raise money via shining cars, shoes, bikes, BBQs and candy sales. It has become one of the Cystic Fibrosis Canada’s largest and most successful campaigns. Since the campaign began, Shinerama has raised over $25 million.

Laurier Shinerama is very excited for this years campaign, and wish for CF to stand for Cure Found – not Cystic Fibrosis. “Shinerama, throughout its history, has become such a conerstone of the Laurier community. It reflects the function of our values as a school,” said Al DiCiantis, coordinator of Shinerama at Laurier’s Waterloo campus. “Shinerama unites all students who go to Laurier and plays an instrumental role in welcoming first-year students into our culture every year.”

This year Laurier Shinerama expects approximately 2400 students to participate in Shine Day this September. Our goal is to raise another $100,000 for Cystic Fibrosis research – a goal we have achieved several times before. Shine Day is scheduled for September 12 at Laurier’s Waterloo and Brantford campuses. To make a donation or volunteer, please contact shinerama@wlu.ca.

Note: Thank you to Alessandra Autieri for providing us with this summary of Shinerama.  Stay tuned into The Morning Show next week to hear a special song from WLU Shinerama as well as an exclusive interview with one of the execs to get more information!