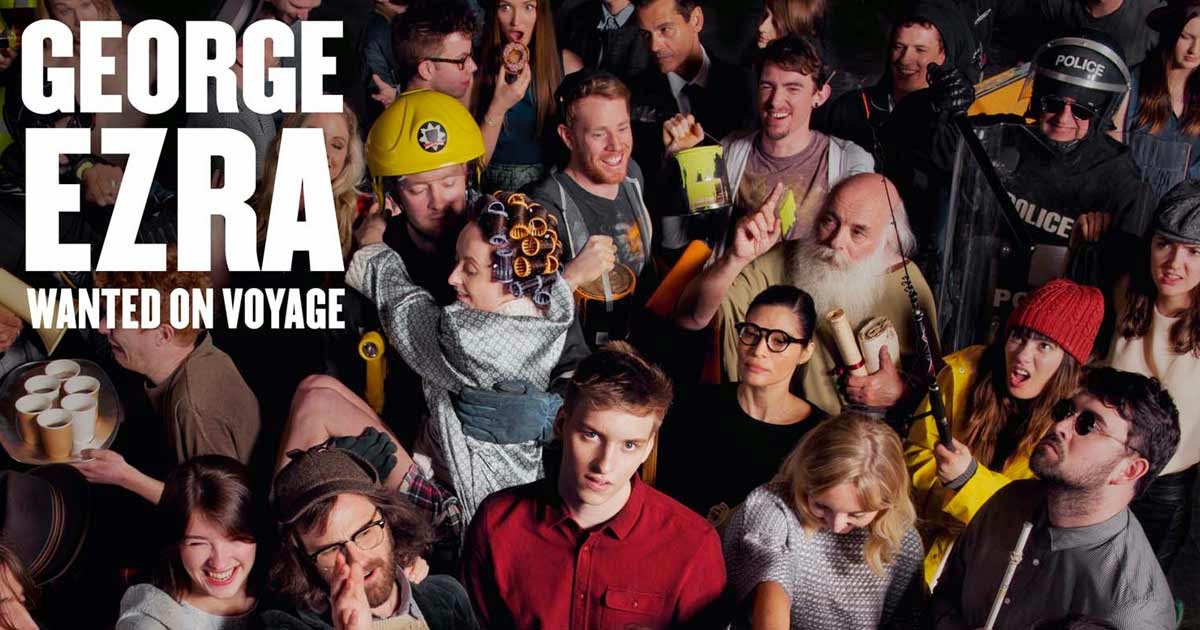 If you haven’t yet heard of George Ezra, then stop what you’re doing now and listen to the latest release of his album, “Wanted on Voyage”. A British native, George has began to gain acclaim to more audiences through touring with fellow Brit Sam Smith. Naturally, with his own infamous vocal abilities, Sam chose an opening act for his tour with a voice that deserves just as much attention, rather than the powerful ballad vocal abilities that Sam Smith has become known for, George Ezra adopts a deeper, more jazzy sound, that makes you question if it does in fact belong to his young character.

“Wanted on Voyage” includes 12 tracks each with a distinct and enticing sound that quickly turns into a single song replayed 7 times before finally moving on to the next. His sound is quirky with jazz and folk influences perfectly blending together to create a unique sound. With stand out tracks including the “Budapest”, “Blame it on Me” and “Breakaway” George Ezra has a bright future ahead of him, and likely to be audiences new favourite, with every new listener.

Take a minute to listen, you won’t regret it!