Kitimat was the only country near Northern B.C that has been without power for days.

Over 700 people were evacuated and it was reported that one person was airlifted to the hospital. 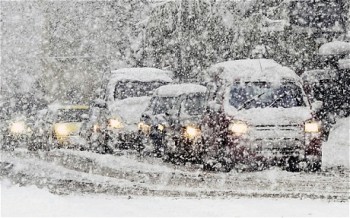 The evacuation efforts transpired on February 8, 2015.