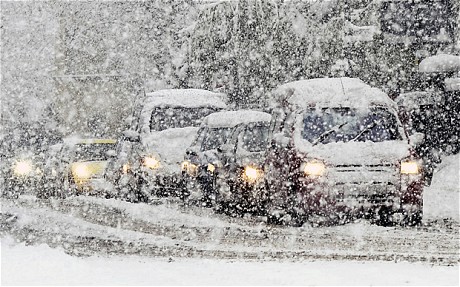 The Kurdish Forces have surrounded the city and have started a fight aimed at expelling terrorist group from the area.

ISIS recently burned a Jordanian pilot alive while capturing it on camera for people to see. The pilot crashed in Syria late last year and was taken captive.