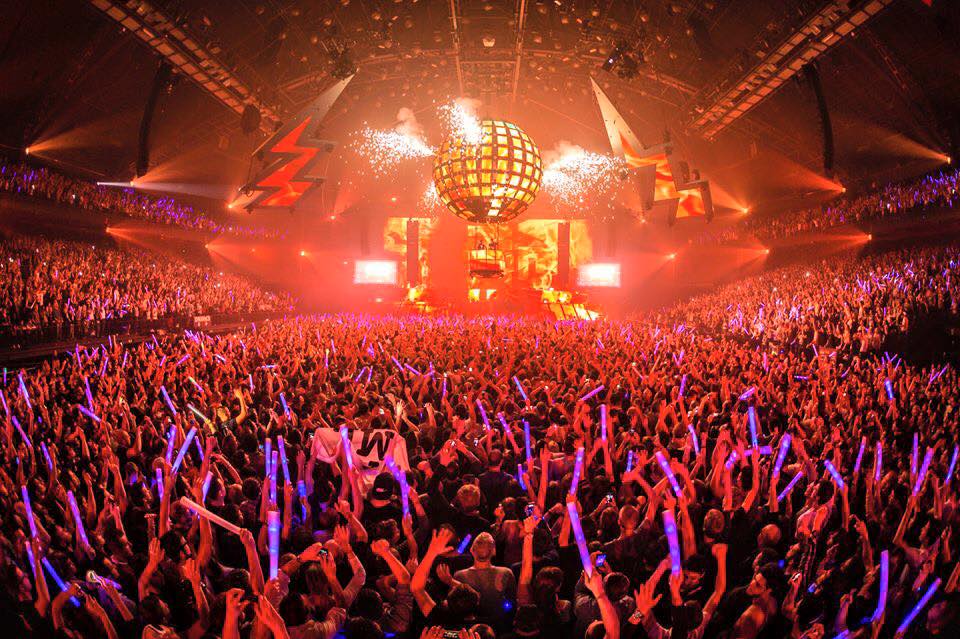 This weeks PumptheBass episode featured various tracks created in the early 2000s only to be remixed by underground DJ’s that have done a spectacular job. Be sure to look out for podcasts such as Group Therapy hosted by Above and Beyond, Maximize on Air by Blasterjaxx and also search for music by Manzone and Strong; Canadian artists who are highly talented however not well regarded for their work. Group Therapy Radio has been airing for almost two years, ever since the release of the album Group Therapy in 2012 featuring the hit song Sun and Moon. Maximize on Air began this year as Blasterjaxx have reached their 33rd episode. In 19 weeks time they will have been airing their podcast for over a year. Also for those who love to keep in tune to new music as much as i do, check out Revealed Recordings Channel on Youtube. They have everything up to date and check in with Beatport; the list changes every now and then. So without further a due, here is this weeks tracklist for the tech house and deep house section.

1. Dimitri Vegas and Like Mike – Ocarina vs. Stay the night vs. Acapella vs. Dagga (mashup)