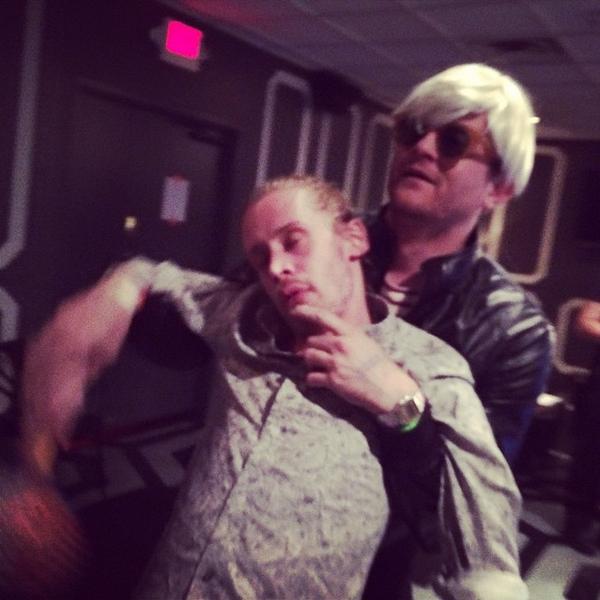 Hey there Media Buzzerz, we hope you are all having the most lovely day. We hope you enjoyed the show today, we certainly did because we got to head over to Beta in Waterloo for an event featuring Sander Van Doorn and Firebeatz!

Here’s Guitar Track by both Sander van Doorn and Firebeatz:

We will let you know how it goes on next week’s show. Today we talked about a few things like some new music that was released:

We also talked about how people were concerned with Nicki Minaj’s latest video because of the Nazi symbols that were apparently being seen. Here is that video and you can decide for yourself:

Soon enough specific Cheerio boxes sold in Walmarts throughout North America with feature a free download of Usher’s track entitled “Clueless” and it will be off his next album “R2”. So go get yourself some wholesome breakfast cereal if you want to jam to Usher in the morning. You can check out a recent Cheerios commercial featuring Usher and Buzz right here:

Something else we discussed on today’s show was the fact that there were rumours about Macaulay Culkin dying and he decided to come back at the popular culture world by taking to his bands instagram page and posting an obviously fake death picture with the caption “At about 11 a.m. ET on Thursday (November 06, 2014), our beloved actor Macaulay Culkin passed away. Macaulay Culkin was born on August 26, 1980 in New York. He will be missed but not forgotten. Please show your sympathy and condolences by commenting on and liking this page.” 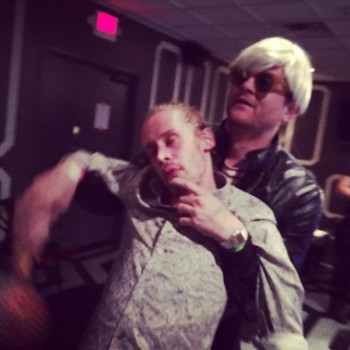 And again on stage at a show: 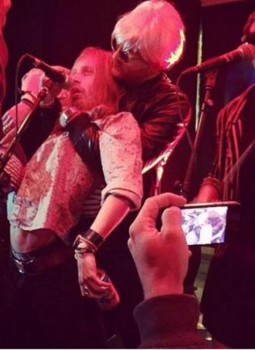 Have a great week Golden listeners! Tune in next week for more news!