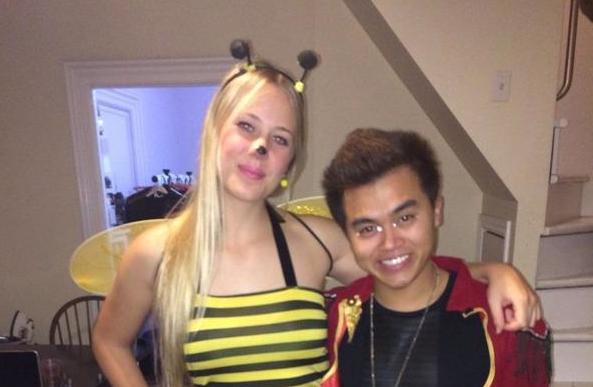 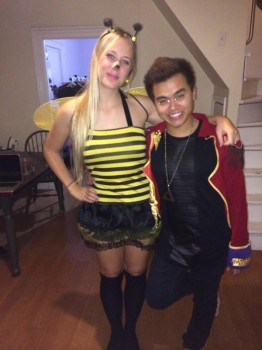 We said we would post a picture with our halloween costumes so there it is! We hope you all had a wonderful and safe Halloween and we’d love to see pictures of costumes (send them to @mediabuzzWLU)

On today’s show we discussed a few things like Selena Gomez thinking someone was repeated breaking into her house, but it turns out she’s just paranoid. We also talked about Nicki Minaj going all Carrie Underwood on us by smashing her ex-boyfriends car while they were breaking up; however she did buy him the car so technically she was just damaging her own possession. Chris Brown got brought up because of a nasty instagram post: 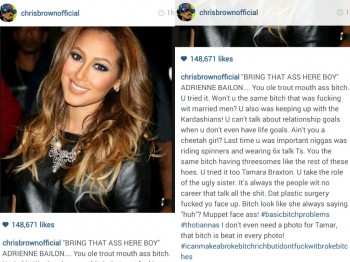 Another story we talked about had to do with our favourite gal, Amanda Bynes. It was released on her twitter that she now has bipolar and manic depression, however she tweeted later on that it was friends who took her phone and made those tweets. Personally, we think she has been diagnosed with this and probably got bad reactions after tweeting the truth so she made something up, or it was her recent diagnose that made her do it then take it back. Who knows! All we know is that things with her are probably going to get much worse before they get any better.

Homecoming is this weekend for us here on the Brantford campus and we couldn’t be more excited! If you see us running around, please come chat! Have a great week & weekend Golden Hawks 🙂

You can re-listen to this show anytime at: https://www.mediafire.com/?gbgkoreidib75h1