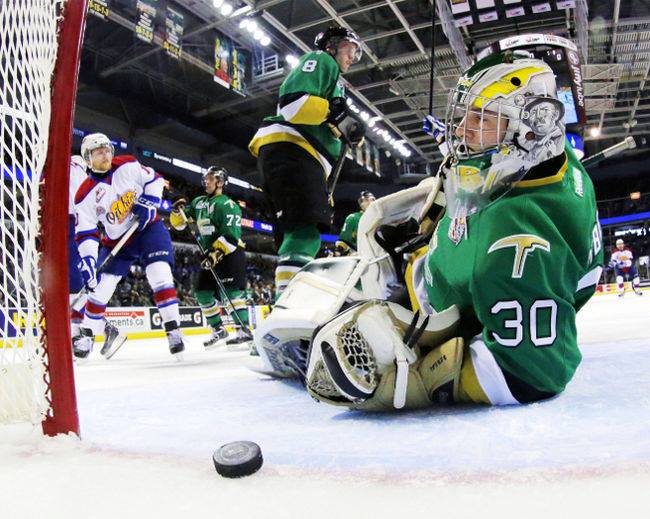 Hey, UFR fans, in case you missed  last week’s show, you can catch it here: http://www.mediafire.com/listen/60w9fjd931nt0dh/Upon_.mp3 And don’t forget to follow us on Twitter @UFR_Radio!

The World Series finally kicked off and after the Giants took game one convincingly 7-1, Dillon made the ballsy (and stupid, quite frankly) call that the Giants were gonna sweep (On the show he made a much more sane 4-2 Giants World Series victory, however). That’s obviously not the case as the Royals bounced back with a huge statement win on Wednesday night. Game three goes on Friday in San Francisco, so let’s see how the Kansas City Royals do without a DH. Billy Butler seems to be the odd man out and he’s been pretty steady for the team, so they might lose a bit. However, the NL style of game fits well into the Royals’ style of play. It might come down to the managers over the next couple of games. I really would like to see the Royals win, but I begrudgingly picked the Giants also.

The big talk this week revolved around the CHL and the league’s players fighting for some sort of financial compensation. And to this we say: CHL players, it’s time to get paid. It’s hard to argue the fact that they should get at least minimum wage (which is essentially all they’re asking for) when teams are making large sums of money off of them (in 2011/12, the London Knights sold 304,213 tickets that generated over $4.5 million in revenue). It’s the logistics that need working out; do you pay 16 and 17-year-olds the same amount as the more veteran 20-year-olds? In regular jobs they would get a smaller wage, but if you’re some phenom like Connor McDavid, it’s your talents as a 16 or 17 or 18-year old that is putting butts in those seats and your team in the Memorial Cup. The NCAA is another beast altogether and I don’t know where’d you’d even start when there’s hundreds of millions of dollars being made. But that’s exactly the problem and it is slowly being brought to the table, I think.

And then there’s the Leafs… Although we’re only a couple of weeks into the season, the Leafs season has been a roller coaster ride, as it usually is. One week Mike Babcock is going to coach the team, the next the Leafs are horrible and should tank to try and win the Connor McDavid sweepstakes. Dillon, I’m sorry to say, but that is the reality of what is the ridiculous Leaf Nation. Nothing can really be said now; who knows what’s gonna happen, but right now, as a non-Leafs fan from Toronto, I’ve got my popcorn ready.

So, that was our week on Upon Further Review… Stay tuned for next week’s show on Wednesday at 6:00 PM!