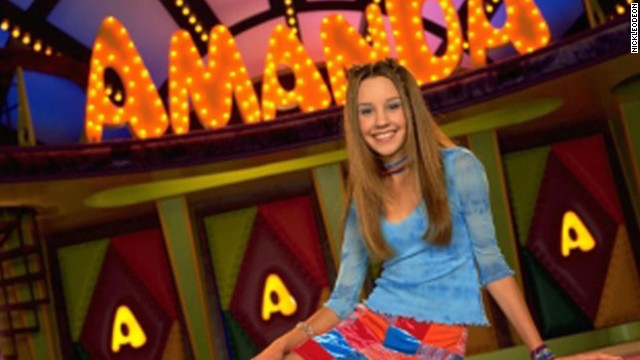 We here at the Media Buzz and Radio Laurier hope you are having a fantastic day! Today on the show we talked about Lady Gaga’s new JAZZ album with Tony Bennett that came out this week: 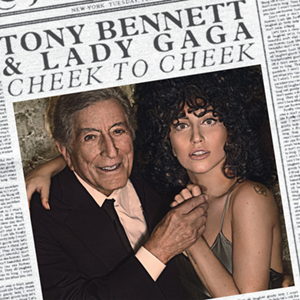 Dran is disappointed in her for calling this album her best work yet, because she has said it about her other latest album “Artpop”, however Mia is pretty excited to here the different sound.

We also talked about what’s coming up with Lorde lately! She has released a single this week called “Yellow Flicker Beat” which you can listen to here:

The song is going to be on the soundtrack for the upcoming Hunger Games movie: Mockingjay – Part 1 which will be released on November 21st. Lorde is also currently working on a new album and is trying to go for a different sound than her last album “Pure Heroine”

We also talked about how the darling Amanda Bynes has been arrested! She was arrested for a DUI for driving while on Adderall. Because of this her probation has now been violated. Apparently she is smoking pot and drinking again as well. Do you feel bad for the former child star, or do you think she deserves everything she gets? 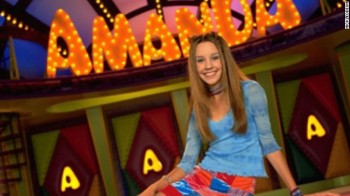 Have a great week Golden Hawks 🙂

Listen to our show anytime here: