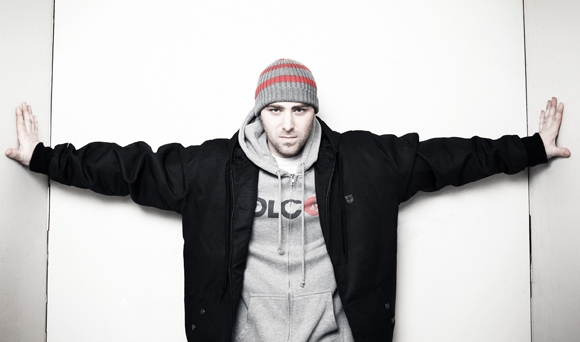 So, I decided to choose  my favourite Canadian artist Classified and go through a few of his albums and play some of my favourites.

From Trial And Error (2003) I played Heavy Artillery and Gossip

From Boy-Cott In The Industry (2005) I played The Maritimes

From Self-Explanatory (2009) I played Oh…Canada and Anybody Listening

From Handshakes and Middle Fingers (2011) I played Desensitized and Passion

From Classified (2013) I played 3 Foot Tall and Growing Pains

Then I finished with his most recent single Higher featuring B.O.B (2014)