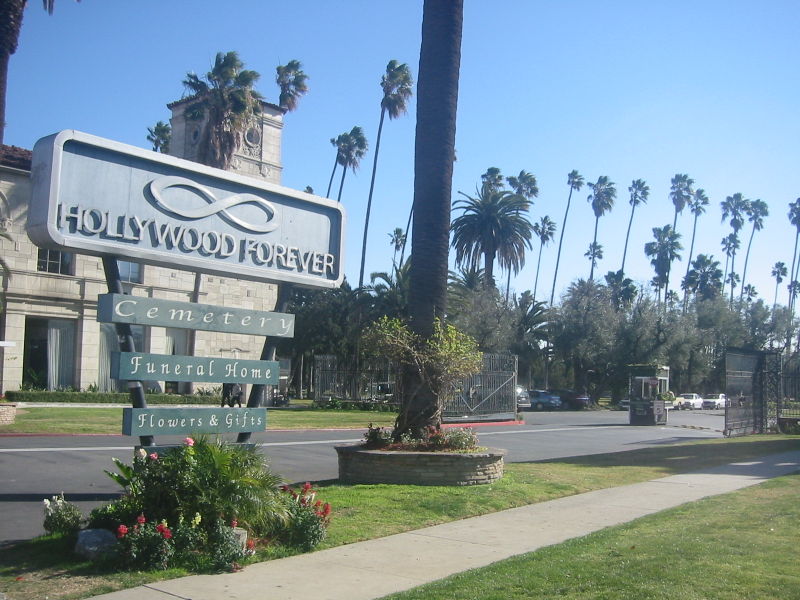 Happy Wednesday beautiful people! Hope you are having a lovely day and we also hope you enjoyed our show. Today we talked about a few things; Kris and Bruce’s divorce being finalized, violence with Chris Brown, Lady Gaga burning out and more.

First of all, Lana Del Ray has chosen to perform somewhere a little out of the ordinary next month. On October 17th and 18th she will be performing at the Hollywood Forever Cemetery! There have been gigs here before since it is the cemetery is the “final resting place to more of Hollywood’s founders and stars than anywhere else on earth” as their website says. 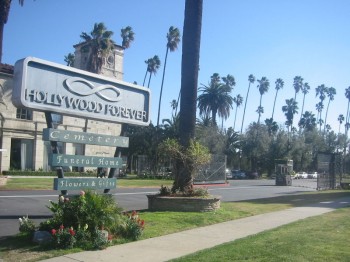 Kenan Thompson is leaving SNL! It is said that he actually wanted to leave last season but due to the large number of new cast members producers convinced him to stay and mentor them for one more season. We remember watching Kenan way back when he was on basically a kids version of SNL called “All That”. He seems to really thrive with doing skits, so what is next for him? Will he start his own comedy skit show? Will be take on a more serious role? Will he take the plunge into movie making? We’ll have to keep an eye out for him. Either way we hope for the best for Kenan. 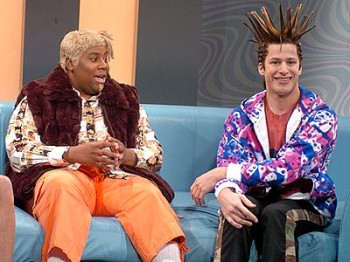 If you ever have anything you’d like to share with us, tweet us @mediabuzzWLU. Have a great week and tune in next week Wednesday at 7 pm!