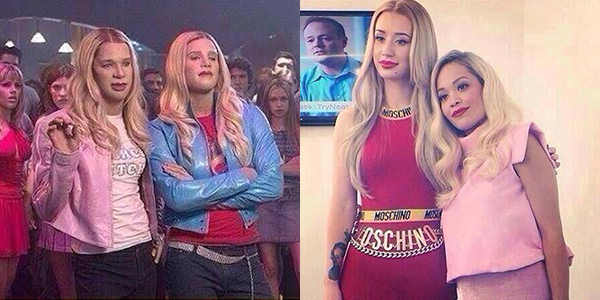 We think Kanye made his situation worse rather than better, because he got security to go check on the disable people to make sure that they were indeed unable to stand for him at his concert.

EMAS will take place on November 9 in Glasglow. We do not know who will be performing yet, but we do know that there are most American nominations than European! We also know that there is a category for “best look” which is interesting since it’s the European MUSIC Awards. I mentioned a picture I saw of Rita Ora and Iggy Azelia so I hope you noticed it at the top.

Have a great week! If you ever want to hear a song, or want to ask us something, tweet us @mediabuzzWLU!