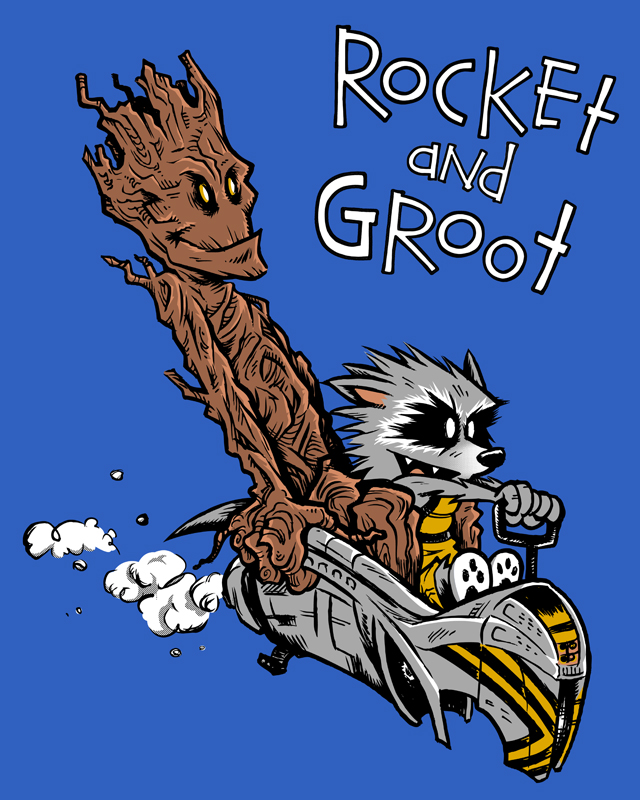 Hello everyone! Another summer done, another bunch of blockbusters to sift through. On this episode of the Popcorn Corner (the first of the year! YAY!) I reviewed most of the big movies I saw over the summer. Here’s a quick recap – a watch or do not watch:

I talked news, and of course, local stuff. If you’re interested in the Brantford Film Group, check out their website here.

Also, here’s the trailer to Belle that I promised:

Here’s something awesome you should check out: early footage of Who Framed Roger Rabbit. I got this from the AV Club (awesome site, check it out) and it shows early concept ideas for the amazing cartoon noir film. Check out the difference between the early video and the trailer for the final movie.

Roger Rabbit is one of my favourite movies, and it gave me a love for crime noir movies as a child (which may be why I love Veronica Mars so much right now). Anyway, that’s all I have for this week. Enjoy the show, and I’ll talk to you later! B