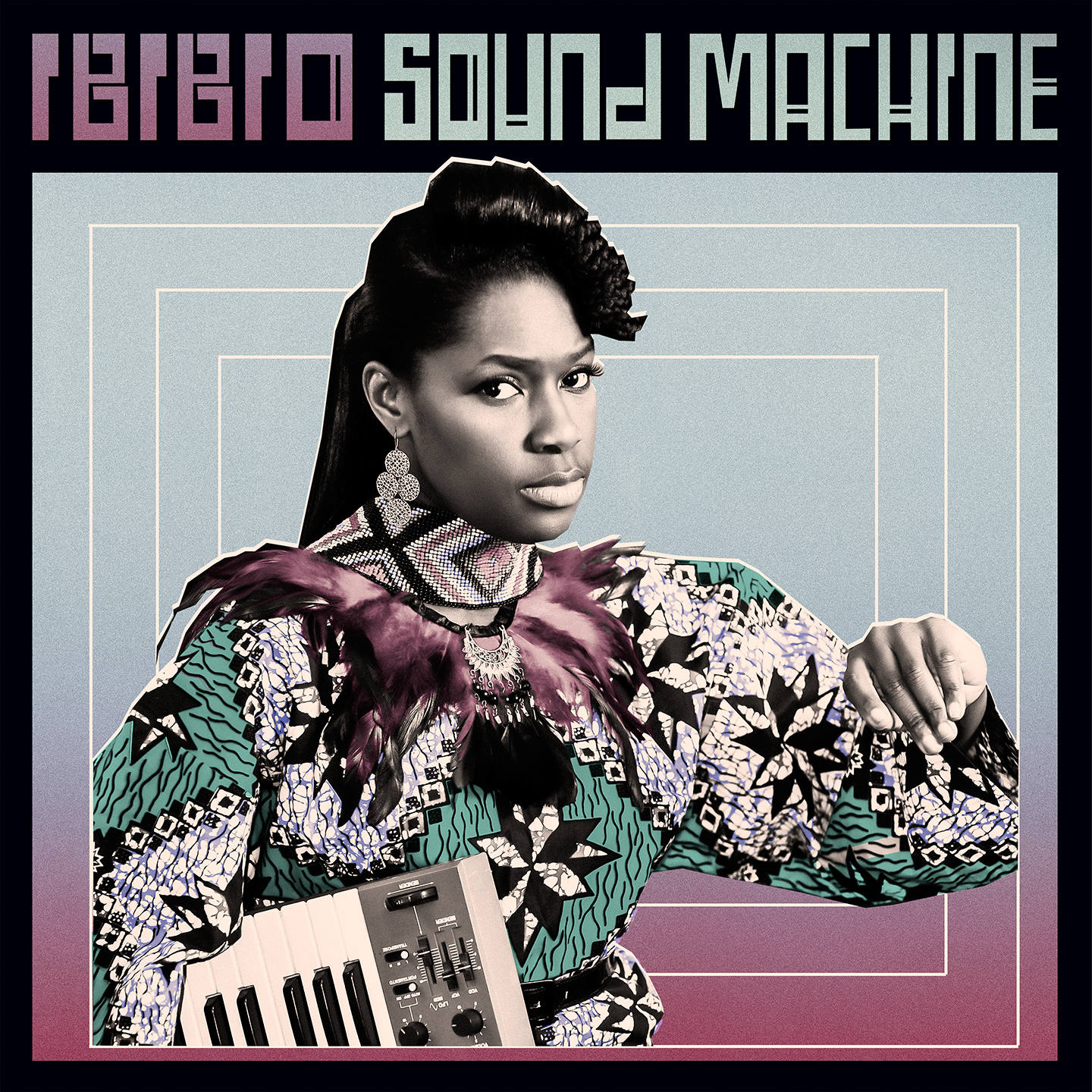 If I hear one more Y-Gen with a scruffy beard and an acoustic guitar warbling an earnest lament like some kind of latter day Woody Guthrie I’m going postal. Sometime over the last 2 years, what passes for “alternative music” became a serious buzzkill. Have people really become so burdened with their first world problems that they need a miserable soundtrack to accompany their miserable lives? And, hey, world music certainly isn’t exempt from falling into the trap of taking itself too seriously either. We’re not all aspiring ethnomusicologists and many new global discs are pedantic, yawn-inducing, cultural immersions in edutainment. When did new music stop being fun? The start of the new year is traditionally a slow time for new music, but thankfully, just before I was ready to give up and go back to bed, Ibibio Sound Machine’s self-titled debut found it’s way into my stack of incomings. With a late February 2014 release date, it is among the first ‘fun’ global albums of the year and I predict will remain one of the year’s finest. Soundway Records, the good folks who brought us Batida, Konkoma and Chico Mann continue to flip world music on its head with Ibibio’s “blend of West African highlife, disco, post-punk and psychedelic electro soul”. It’s thoroughly modern dance music that resonates with funky flashbacks to the 70s and 80s. “But, what about the cultural touchstones?” I hear the skeptics say. “It can’t all be fun and games.” Well, how’s this? As a child, British/Nigerian Sound Machine singer, Eno Williams was regaled with folk stories by her mother, in the South-Eastern Nigerian Ibibio language. Those folk stories are the lyrical threads that tie the 10 songs on the debut together, which explains the menagerie of song titles like Voice of the Bird, Uwa the Peacock, The Tortoise and my personal favorite, The Talking Fish. Check out the offbeat, syncopated bass lick introducing that track. It could just as well been sampled from a vintage O’Jays recording. Ibibio Sound Machine is now an 8-piece bonafide live band. This I have to see with my own eyes because it’s been a long time since my ears have had this much fun.