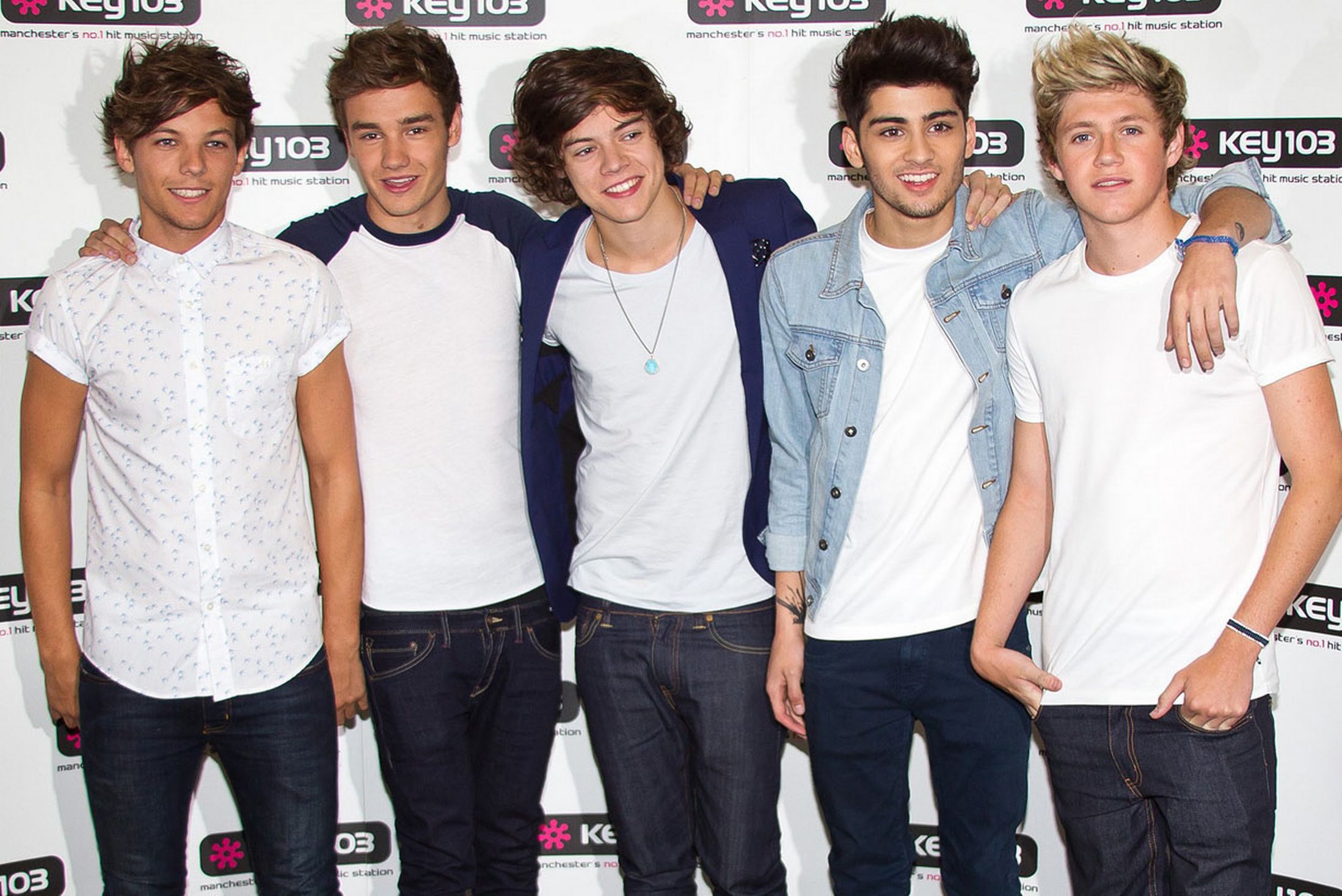 This week on Internet Icons, we are bringing you a special One Direction edition of the show. These Brits have been at the peak of pop culture for years since they were on the X Factor. But rather than playing you their songs that we hear on the radio almost everyday, we thought we’d play you some awesome covers of their songs from people trying to make it to One Direction level fame. 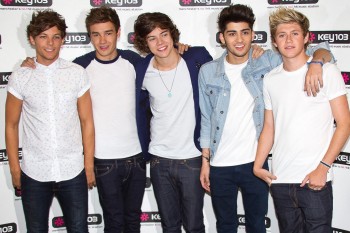 Our featured artist for this week is Megan & Liz. These 21 year old twins are slowly gaining fame and are currently working on their debut album set to come out this year. They recently released their cover of Talk Dirty which is one of their racier covers but they still do a terrific rendition of it. If you guys want a sneak peek at this week’s show you can go listen to that cover here – https://www.youtube.com/watch?v=dWKPLRqfiGw