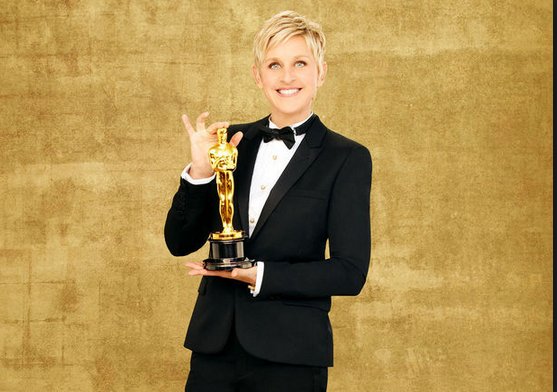 So as you all know, last weekend at this time, excitement was building for all the movie-goers and fashion lovers around the world…it was The Oscars. If you are like me and have been looking forward to this event for the months leading up to the big night you were feeling the post-Oscar blues when it all ended late Sunday night. So, as I was feeling unwilling to ‘Let it Go’ (much like the Oscar winning song of this year), I decided to pay homage to Hollywood’s biggest event of the season and do “The 10 Winning Oscar Songs of the Past Decade.”

So here they are:

THANKS FOR LISTENING GUYS AND TUNE IN THIS WEEK !!!!!