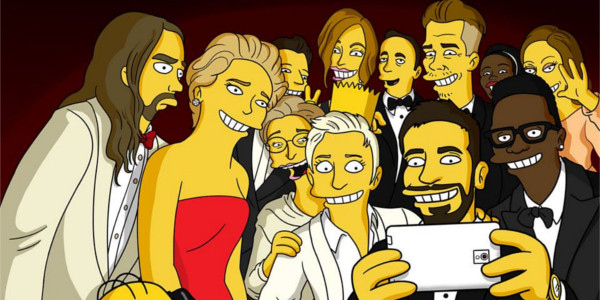 This week on the show I talked about, take a guess, the Oscars! Gravity won the majority of the technical awards, and like I say on the show, it definitely deserves them.

I also talk about the MTV movie awards, and why I think they are complete nonsense. But if you care about them, the list of nominees can be found here: http://news.mtv.ca/blogs/2013-mtv-movie-awards/the-2014-movie-awards-nominees-are-in-3/

Because of St. Paddy’s Day, the theme this month is the Irish! One day a year everybody is Irish, and I’m celebrating that fact with a discussion of Irish themed movies. This week featured the great Martin Scorsese directed The Departed. Go watch it! It’s a great, great movie.

Some sweet trailers were released this week, including the big budget Transformers: Age of Extinction. I liked the first Transformers, hated the too long second and fell asleep during the boring third. The trailer for this one, though, looks awesome, and the addition of the extremely likeable Mark (Marky-Mark) Wahlburg makes me excited. As long as it doesn’t last for longer two and a half hours, it should be a great, dumb time in the theatre.

The Sin City 2 trailer was also released. Looks stylish, and I absolutely love the film noir aesthetic. Haven’t seen the first one though; I should get on that! So many movies to watch, so little time.

For all of you excited about the new Captain America, they released a four minute sneak preview. I haven’t watched it, because I want to go into this movie as cold as possible, but for those of you who need a little incentive, take a look! I am extremely excited for this movie.

And that’s all for today. Enjoy your weekend and watch some movies!