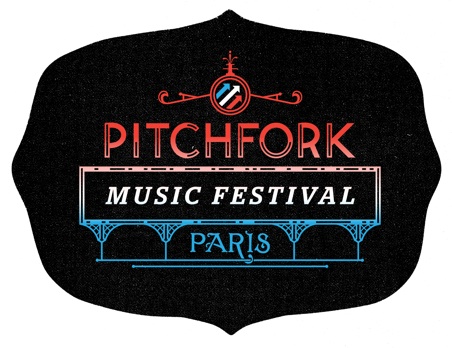 Since you’ve all probably had a crazy weekend either studying, drinking or dressing up, regardless of whatever you did, you are probably exhausted. Well, on the bright side hump day is only one day away but Festie Hour had you covered tonight for some chillaxin’ tunes. We’re relaxing on this Tuesday evening to various independent and electronic artists.

The festival is situated in the beautiful Grande Halle de la Villette in Paris France and includes two stages. This smaller, intimate venue sells pints of beer for 7 Euro and you will not get soaked in rain water or dirty in mud water because it is indoors! It occured between October 31 to November 2. More then 20,000 people attended and after the consecutive third year, the festival is known to be one of Paris’ greater fall attractions. (OU LA LA!)

Anyways, I am super sad that I was stuck on the dance floor at Starlight in a mullet dressed as Joan Jett while this was all happenin’ on the other side of the world. So, tonight on Turn Up Tuesdays, I am just going to try to relive this past festival and pretend as if I am there. Hope you are all thinking the same thing, cheers!!