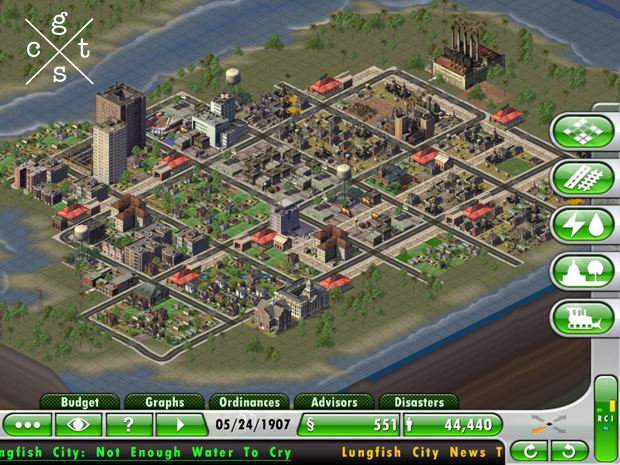 Hopefully you had a chance to catch the show last night, even if it was on a Monday.

Last night we talked about city building – why it’s important, why you should care, and how you can help! I wish there was a step by step guide I could post to help you determine which city traits are most important to you but since there isn’t I found a game you can play instead. Urbanology Online is hosted and developed by the BMW Guggenheim lab and weighs a number of city traits to help you figure out the building blocks of your perfect city. Players answer 10 random, user submitted, yes or no questions that are different each time (so be sure to play it more than once). Knowing what makes a city perfect to you, can help in determining what you’re most passionate about when it comes to calling a new place home.

On top of that, we chatted a bit about the 2014 Municipal Election that is coming up next October. Even though it’s a year away, it’s good to start thinking about the issues that make your blood boil ahead of time. What gets you fired up? Does it related to health and wellness, transportation, or belonging? There’s unfortunately no available collective of issues people in Waterloo Region are facing in detail but, there is a great starting point found in the Kitchener Waterloo Community Foundation’s annual Vital Signs report. The report is acts as a yearly check up on the vitality of 11 key priorities in the Region. While it may be too early to start thinking of who to vote for, it’s not too early to start thinking of why you should be voting.

Finally, the jams! We listened to tracks from Hannah Georgas & Louise Burns (catch them November 5 at Starlight), Dan Griffin & Heathers (catch them tonight at Starlight), Death Cab for Cutie (who are celebrating Transatlanticism’s 10th anniversary with a fantastic reissue out October 29), and local musician Luke Michielsen who will co-hosting my next show on November 14th.

Until then KW fans!