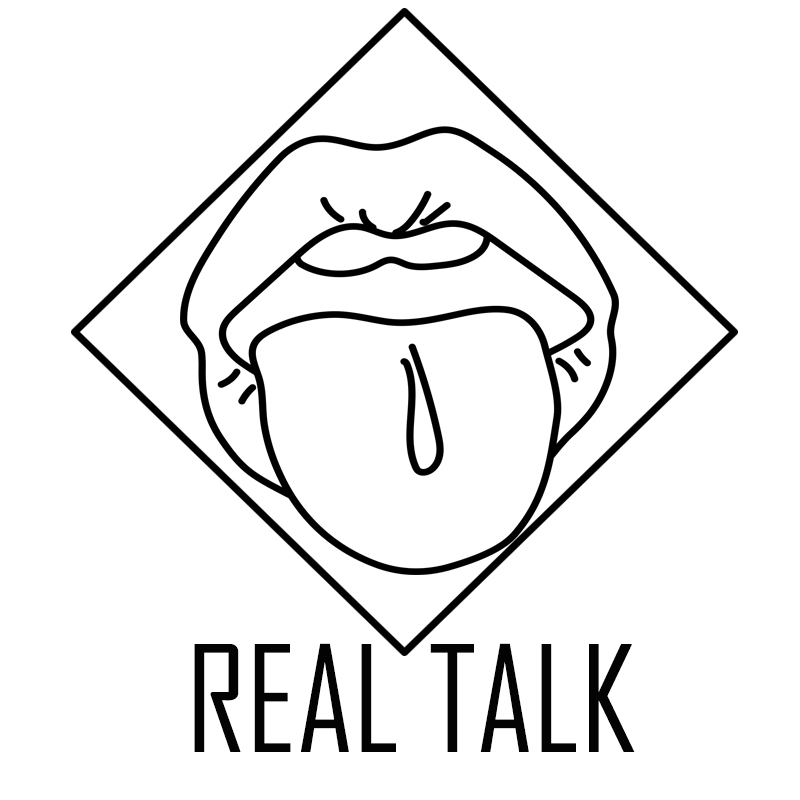 Welcome back friends! Thanks for coming back to listen to this week’s episode and/or read this blog post.

This is Real Talk – the show where we talk about dating, relationships, and all the lovely and horrible experiences we’ve had with them. It’s Ranita here, and my girl Steph says hi. Shout out to her for editing the show.

Life is the same as usual. No new developments here. I’m busy eating chocolate chip cookies and watching Bates Motel. It’s the same with Steph. That guy she was talking to during the last episode (who I drafted a text to on her behalf) stopped talking to her. Until a day or two again, asking her to act like nothing happened. He ensures her their relationship is now platonic in his eyes. (Spoiler alert: he doesn’t actually believe that).

I nearly died during this episode. There was a moment there where I choked on some water. But I kept going, because that’s what I do for our fans. You’re welcome.

This week is about firsts, marriage, and children. Weird combination.

We went over our first crushes, which we talked about in our childhood stories episode. Steph’s first crush was this guy named Mitchell. My first crush was on Josh, and it was the same thing as Steph pretty much. My first female crush was on a girl named Amy who I only met once at a volunteer event. It’s been 6 years and I haven’t spoken to her since. We’re friends on Facebook though.

You can read about those over here. 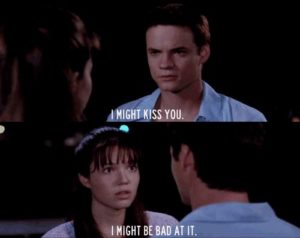 We also discussed our first kisses. Steph’s was with that boy we call Trash. I literally cannot remember his first name. We’ve mentioned him in previous episodes. Mine was last summer with this guy named Callum. Steph was 18 at the time of her first kiss; I was 19. Nothing wrong with that. We both quoted A Walk to Remember before our first kisses. I did it on purpose, and Steph did it without realizing it.

Other topics of discussion were first dates and first relationships. Steph hasn’t had an official date. We were trying to figure out what constitutes a date anyways. We consider mine to be when this guy named Dan took me out to dinner and then we played Pokemon Go. As for relationships, my only one, technically, was back in September. We became boyfriend-girlfriend like three dates in, and then we broke up two weeks later. It hardly counts.

Ugh. It’s a useless social institution. For the most part.

Steph wants to get married. She wants to do this by a certain age, but if there’s nothing when she hits that age, she’s going to leave it. She’s keen on getting a couple dogs, having a couple kids, and relying on herself.

I don’t need to get married. I don’t view it as a necessity in my life. I see myself being in a long-term relationship without being married, if anything. If I do meet someone who I want to marry down the line, that’s great. If it doesn’t happen, then it’s whatever. I don’t mind being a super cool spinster/cat lady. Research actually shows that unmarried women are happier than married women. Fun. 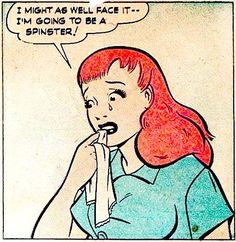 As for actual weddings, Steph kind of wants to go to town hall to legally get married. She thinks it would be nice to celebrate with her family afterwards, rather than having them present for the actual marriage part. Other times, she thinks a proper wedding would be nice as well. She wants to have a big life event. She wants a big wedding, but only with a small number of people, if that makes sense.

If I get married, I would want to keep it small. Maybe 50 people. My cousin got married two years ago, and he had his “ceremony” at town hall, and then we all went to a pub afterwards for their reception. It was nice, and I’d probably do something similar. If not that, I would probably elope, rather than having to deal with planning a wedding. Another option I would consider is a destination wedding, because then you only invite a small number of people.

I don’t know how I feel about kids. I know for a fact that I don’t want to be pregnant and carry a child. (The only situation where that would ever happen is if someone close to me couldn’t carry a child, I would be their surrogate.) Ever since I was a kid, I’ve wanted to adopt a child. I don’t particularly like babies, so I think it would be nice to adopt an older kid. And, as sad as it is, people don’t usually go for the older children, so it works out nicely in that way too.

Steph has mentioned before that if she doesn’t get married and have a family by a certain age she’s going to visit a sperm bank and have a child by herself. She also says that she would be a surrogate for a friend as well.

We also talked about how annoying it is that people think you need to start popping out kids as soon as you’re married. My sister and her husband are doing it right, in our opinion. They’ve been married for about five years now, and they’re just enjoying their time together. They’re making sure they like either other and have a stable situation before anything happens. They’re also travelling a lot now, which is smart. You can’t do that as much once you have a child.

My couple of the week is Cazzie David and Pete Davidson. Pete is one of the cast members of Saturday Night Live (my favourite show.) My sister also says I remind her of Pete, which is like the best compliment ever. Anyway, he and Cazzie are very cute. I love their Instagram posts together. Cazzie’s also the daughter of Larry David, so I wonder if she met Pete through her dad because he’s on SNL a lot. I think it would be interesting to have Larry David be the father of the girl you’re dating.

Steph’s is Chelsea and Cole DeBoer. Chelsea is from Teen Mom 2 (Steph’s favourite show). She had a kid when she was 16, and it didn’t work out with the father. Chelsea deserved the man of her dreams, in Steph’s opinion, and she finally found him in Cole. He seems to be very easy-going and chill, and as a result, they are perfect for each other. Steph also likes the way they went about their wedding. They went to town hall with Chelsea’s daughter and got married there. Chelsea was pregnant with their child at the time. After she gave birth they had a big reception with the rest of their family. Sounds cute.

Steph’s is The Girl from Ipanema by Elise Trouw. It’s a cover of a song by Frank Sinatra, I believe. I know Amy Winehouse did a version of it as well. I’ve only heard Elise’s so far, and it is very nice. Steph has good taste.

Mine is Ease by Troye Sivan ft. Broods. I love Troye. This is one of my favourite songs of all time. Please watch this video of him performing it live. Maybe you’ll love it the way I do. (Also, I live for his dance moves. I often try to copy them in my room singing into my hairbrush when my roommates aren’t home.)

That’s this week’s show! We’ll be back next week on Tuesday, 7-8pm. It’s Valentine’s Day week (that doesn’t make sense) so I’m sure we’ll have some interesting thoughts on that. Check it out.

Once again, thanks to Radio Laurier for allowing us to do this. I’m glad we have an outlet to discuss all the experiences we’ve had over the past 2 decades.

If you want to get in contact with us, you can tweet us @PlaidCheesecake and @stephwillmore. If you want to e-mail me you can do that at virk9200 (at) mylaurier (dot) ca. Thanks y’all, we hope you come back next week!

And check out our Spotify playlist: