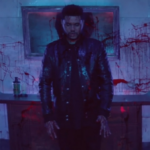 DJs Deej, Winks, and Nix have all had a chance to listen to Starboy by The Weeknd. Deej does not hate it by any means, but her co-hosts certainly enjoy the album more than they do. Deej is a fan of the vocal ability, but found it to be too easily listening compared to the complexity of his past work. Winks loves it overall, but he feels like there are some tracks that could … END_OF_DOCUMENT_TOKEN_TO_BE_REPLACED 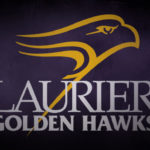 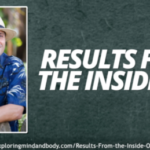 This week, Drew Taddia host of Exploring Mind and Body, interviews Michael Tamez who lost over 100lbs and has successfully kept it off! To learn more about the importance of living a healthy lifestyle, how to find that sustainable and lasting change by getting your results from the inside out! … END_OF_DOCUMENT_TOKEN_TO_BE_REPLACED 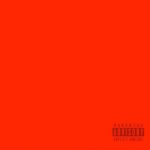 Young Money < No Money Tyga celebrated his 24th birthday last week, including appearances from friends, family and a subpoena. Thats right. While its not clear if the subpoena he received is 100% related, Tyga has incurred yet another lawsuit for missed payments on his red Ferrari. The same red Ferrari that has already been repo'd twice. Either way you slice it, thats not a … END_OF_DOCUMENT_TOKEN_TO_BE_REPLACED 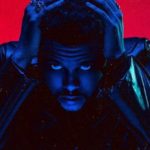 This week was certainly a big one for DJ O$AP and Goldilocks! As many of you already know, Starboy is finally here! Quite possibly the biggest musical day of the year for the two DJ’s, since their common love for The Weeknd is the reason this radio show exists! There’s been half a week’s worth of talk and debate about this highly anticipated album and you can rest assured that … END_OF_DOCUMENT_TOKEN_TO_BE_REPLACED