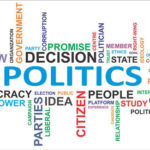 Hey Everyone! It was a slow news week. Well to be honest it was there was a metric butt-load of news it's just that none of it was in the style that I want to keep this show. I think I got about 8 news stories. A missing nuke was discovered off the west coast. A couple 26-year-old found love. Some unused Diabetic syringes were found in the Halloween candy of some children, but … END_OF_DOCUMENT_TOKEN_TO_BE_REPLACED 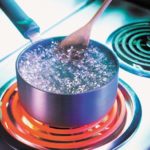 Ayyyyeeeee, what's good? Thanks for tuning in last night for the first episode of The Boiling Point.  Regular slot is 9pm on Thursdays, but starting next week until further notice, the show will be airing at 6pm, same night.  The format of the show is to introduce international and national events and break them down Coles Notes-style, to get a conversation going - this show … END_OF_DOCUMENT_TOKEN_TO_BE_REPLACED 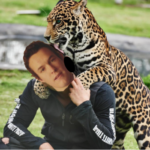 How's it hanging?  Us too. This week's show was all about our furry friends. All of the songs, and an interview with our buddy Jim Pazkinski from Jim's Pet Depot were about animals. Jim's Top 5 pets to adopt were: Pete the Porcupine Larry the Llama Ricky (RIP Ronny) the Rhino Jess the Jellyfish Kevin the Killer Whale Thanks again to Jim for taking time out … END_OF_DOCUMENT_TOKEN_TO_BE_REPLACED