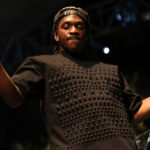 Pusha T is on it! It’s been almost two years since Pusha T’s last album and he knows fans are getting tired of waiting. Don’t worry though, Pusha says he’s been feverishly trying to finish his highly anticipated KING PUSH by the end of the month. That’s right! Pusha T wants you strolling to lecture with possibly Hip-Hop album of year in your back … END_OF_DOCUMENT_TOKEN_TO_BE_REPLACED 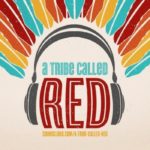 As summer is wrapping up, today marks one of the last days for sweltering heat in the Waterloo and Guelph region since showers and cooler temperatures are moving in tomorrow. So make the best of summer while you still got it! Hopefully you’ve crossed some things off your “Summer 2015” bucket list. Perhaps you went to one of the many music festivals that happened this summer … END_OF_DOCUMENT_TOKEN_TO_BE_REPLACED 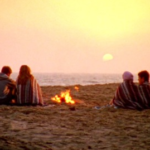 As I sit here in the Charlotte-Dundas airport, waiting for my connecting flight to San Francisco, California, I am reflecting on Monday's show. It was all California, all the way through. All eyes have been on Compton, California in the last week with the release of the N.W.A. film, as well as Kendrick Lamar's critically acclaimed interview with some of the original group … END_OF_DOCUMENT_TOKEN_TO_BE_REPLACED