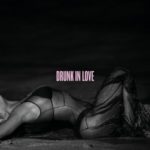 Happy New Year All That Jas Live listeners! It is 2014, and this is the first show of the brand new year! On Sunday evenings show we discussed everything from our fave jams from 2013 from around the globe--- In true All That Jas fashion (according to billboard.com and Rolling Stones Magazine), as well as this we also discussed everything Golden Globes! Below you can find a … END_OF_DOCUMENT_TOKEN_TO_BE_REPLACED 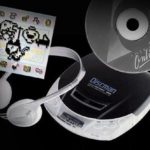 It was the first show of the new year and WE hit you with the hottest tunes of the 90’s and talked about that technology that you loved! Tamagachis! Nintendos (,snes,n64) the internet! Windows operating systems!   Your Favorite 90’s dj also brought you some serious old school tunes that brought back the 90s here was a taste let us know what your favorite 90’s on … END_OF_DOCUMENT_TOKEN_TO_BE_REPLACED 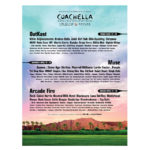 Happy Thursday dearest listeners! I hope you're all having a great day like Dran and I are. Today on our show we discussed many different stories in the latest arts and entertain world such as Justin Bieber's house getting raided resulting in his friend Lil Za getting arrested for cocaine possession, Ke$ha's mother joining her in rehab but for post-dramatic stress disorder and … END_OF_DOCUMENT_TOKEN_TO_BE_REPLACED 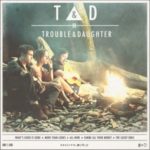